Two women thought they were getting an Uber ride, but this creep allegedly had other things in mind 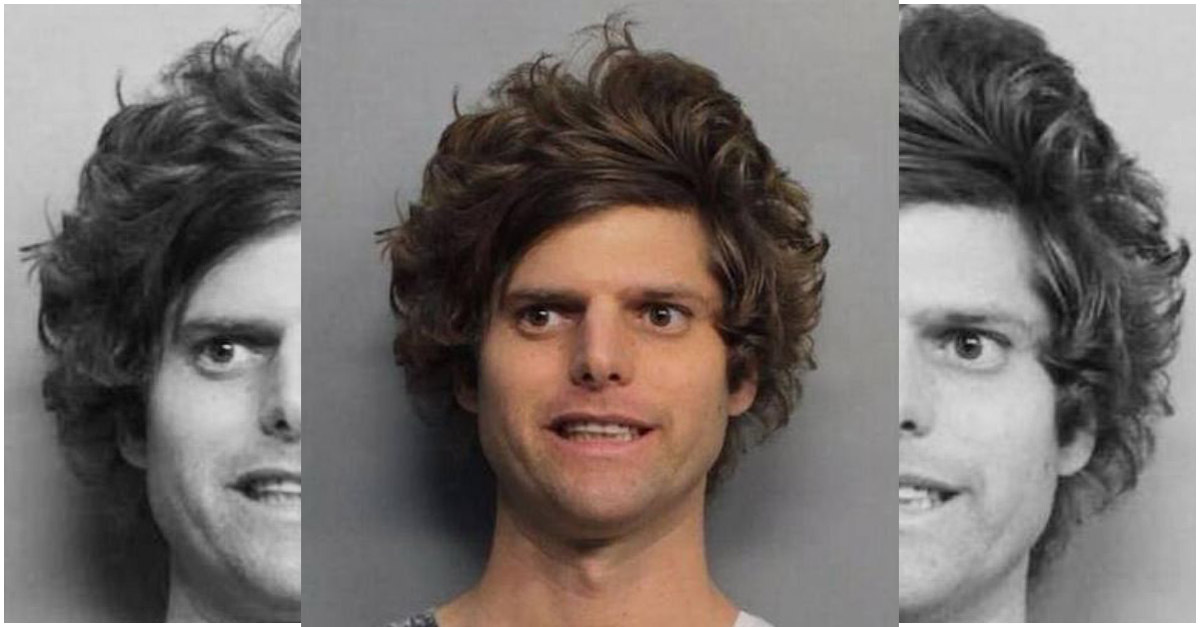 A South Carolina man with a kooky mugshot and an unforgettable crime is behind bars after allegedly posing as an Uber driver and picking up women, some of whom were students at the University of South Carolina, then keeping them captive against their will.

The Pinecrest Police Department picked up 28-year-old Farris Kaloti on Thursday afternoon at a Whole Foods in Miami where he was hiding out. Kaloti was arrested on outstanding warrants for assault and domestic violence but the Miami-Herald reports that the warrants are not related to any incidents involving college students. On Monday a crime alert was put out on Kaloti and reported by The State; according to that report, the alert stems from a November 26 incident when two women, ages 21 and 18, told the Columbia Police Department that Kaloti gave them a ride. One of the women claimed that she felt uncomfortable and tried to leave the car, at which time Kaloti grabbed her. The alert notes that Kaloti is “not affiliated” with the University of South Carolina but that he “is reported to have been on and around campus.”

Additional Information on Farris Kaloti. If you have any additional information on this incident or individual please DM us. pic.twitter.com/PboHCnd1Ar

Drinking Ticket (a Twitter account dedicated to the student news on the USC campus) also published a series of tweets about Kaloti. In one news bulletin, they write “we can corroborate that he has been sighted by multiple people in the 5 Points and Vista areas and does have a lengthy criminal history.” Police described him as a “transient resident from the state of Florida.”

A shopper at Whole Foods recognized Kaloti and called police who arrested him at a traffic stop. Authorities note that, though Kaloti is not known to have committed any crimes in Pinecrest, they arrested him immediately in order to “protect the public.”

Kaloti’s arrest record is pretty long and a few years old; in October, he was arrested for giving false information to a police officer and possession of marijuana. In March, he was arrested on a domestic violence charge and then again in September for violating a protection order. In September 2013, he was arrested for resisting arrest charges but records obtained by The State show that those charges were dropped and that Kaloti was released through a pretrial diversion program. And even before that, he was arrested in October of 2012 on sexual battery charges after he allegedly grabbed a 14-year-old girl inappropriately, according to a Santa Cruz Sentinel report from that time.