When his stepson snuck a cookie, a man’s horrific punishment ended in a murder charge 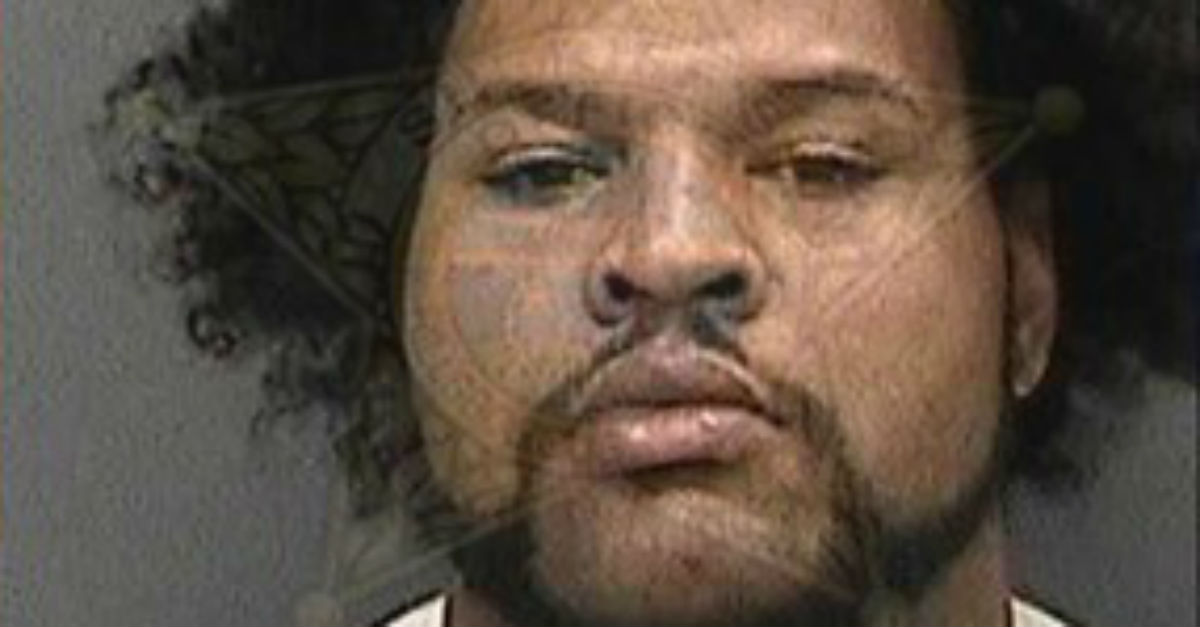 A Florida man was arrested after needlessly murdering his stepchild over a cookie.

According to Bay News 9, 31-year-old Jack Junior Montgomery of Tampa was watching his stepson, 6-year-old Brice Russell, and Russell’s three siblings while their mother, 28-year-old Donya Shenita Russell, was away at work.

The family was staying at Master’s Inn in Seffner when Russell’s siblings said they woke up to the sound of their brother crying. Montgomery caught Russell trying to sneak out of bed to get a cookie and attacked him, reported FOX 59.

Montgomery was said to have shoved Russell’s face in the carpet and punched him in several areas, including the face, mouth and stomach. It was later determined that he used a closed fist. He told the other siblings that if they did not help him beat Russell, that he would hurt them as well. One of the children hit Russell out of fear.

He then picked Russell up by the leg and threw him against a shelf. The siblings said that Russell bled from his nose and mouth after he was slammed and he did not wake up after.

RELATED: The jaw dropping punishment a man gave his girlfriend?s little boy for sneaking peek at his Christmas gift landed him in jail

Police were called to the motel around 1:00 a.m. on Saturday morning after an employee told police they heard a man in the room shout “beat the kid” and “push the kid over here” to a child.

When the Hillsborough County Sheriff’s Office went to conduct a welfare search, Montgomery said the sound was him playing with “his children.” The door was pushed open just enough for the deputy to see children sleeping in a bed. The deputy cleared the room without walking in or conducting an investigation.

Montgomery called 911 later in the morning when Russell remained unresponsive. He tried to tell authorities that Russell hit his head on the headboard after being thrown on the bed and said he fine. The story quickly fell apart.

Russell was cold when fire rescue appeared on the scene and rigor mortis had already began to set. The Medical Examiner’s Office later listed homicidal violence as the cause for the child’s death.

Montgomery was arrested and charged with first-degree murder.