Thirty-six-year-old Leopoldo Belen will spend a long time behind bars after a Rhode Island jury convicted him on four counts of first-degree sexual assault. Belen was charged with raping his then-girlfriend after she smoked their last cigarette.

According to the state attorney general, the 21-year-old woman managed to escape wearing only a bed sheet. A neighbor who saw her fleeing called the police and according to the Providence Journal, and that neighbor testified against Belen in court.

RELATED: Criminal eats crow after he breaks his leg following a robbery and needs cops to come help him

This is not the convict’s first brush with the law; in 2013 he was accused of beating a 78-year-old landlord to death during a home invasion. Belen has also been indicted on those charges, and 29-year-old Joel G. Valdez, the other man involved in the homicide, is expected to receive a life sentence for his role. Belen’s public defender has said that he will plead not guilty.

Valdez told prosecutors that the pair were planning to steal money, drugs and firearms from a tenant in the victim’s building. When the landlord tried to intercede, Valdez claims that Belen beat him to death with the butt of a pistol.

RELATED: As this convicted carjacker stewed in jail, he came up with his next criminal plan

During the arraignment for his homicide case, Belen refused to leave his cell. WRPI reported that the suspect told the judge that he “did not have court clothes.” Judge Nettie C. Vogel wasn’t sympathetic to his pleas, responding, “There’s no jury present. If there was a jury present, most certainly I would not permit you to come into a courtroom wearing prison garb, number one. Number two, I was advised you refused to leave your cell […] I told the prison — through counsel — to forcibly extract you and bring you here if necessary.”

His history as a lifelong criminal goes back even further. A 2014 article references a 2008 conviction for domestic assault and drug charges dating back nearly two decades. 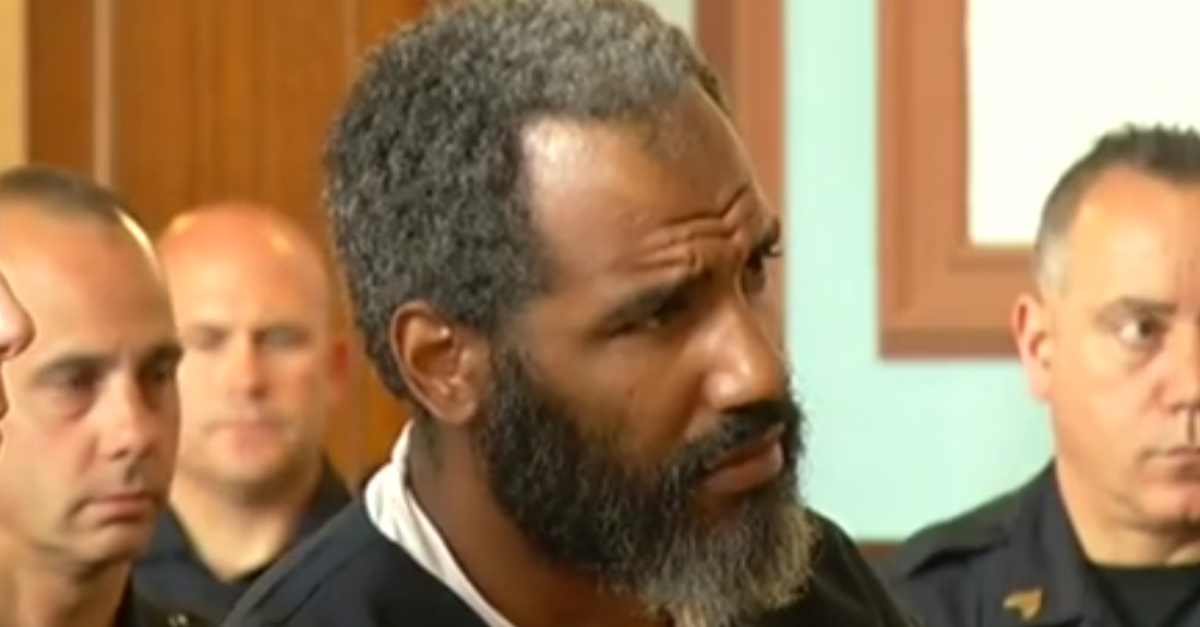