Police in Manitowoc, Wisc., had an interesting night on Sunday evening when they responded to reports of a naked man standing in the middle of a street. The Post-Crescent, reports that 32-year-old Travis Tingler had shed his clothes and was bellowing at a house on the street that he had a knife and was going to “gut people” inside.

RELATED: A reportedly drugged-up man had to be tasered after he got naked and put his girlfriend in a chokehold

An officer on the scene wrote in his report, “I told him he couldn’t be out in the middle of the street with no clothes on. […] he had a dazed appearance, blank stare and sweated profusely.” He insisted that he wanted to go home, but police handcuffed him and tried to put a pair of pants on him. Apparently, he had dropped and deserted his trousers on a nearby lawn. A woman told police that Tingler was in a relationship with her mother, and that he had been drinking for a few hours and begun acting erratically.

RELATED: Girl in bikini agrees to get tasered, and the person having the best time is the guy who had to pull the probe out of her butt

Tingler refused to get in the squad car and tussled with officers. At some point in the struggle, he managed to get his hands on a lighter — police had found a collection of his cigarette butts on a nearby porch. Exasperated, police fired their Taser at him, and one of the darts collided with the lighter, causing Tingler’s chest hair and beard to catch on fire. One officer attempted to smother the fire, but Tingler punched him in the face. He was taken to the hospital, where his BAC registered at .177. He is expected to be charged with resisting arrest, battery to an officer and lewd and lascivious behavior. 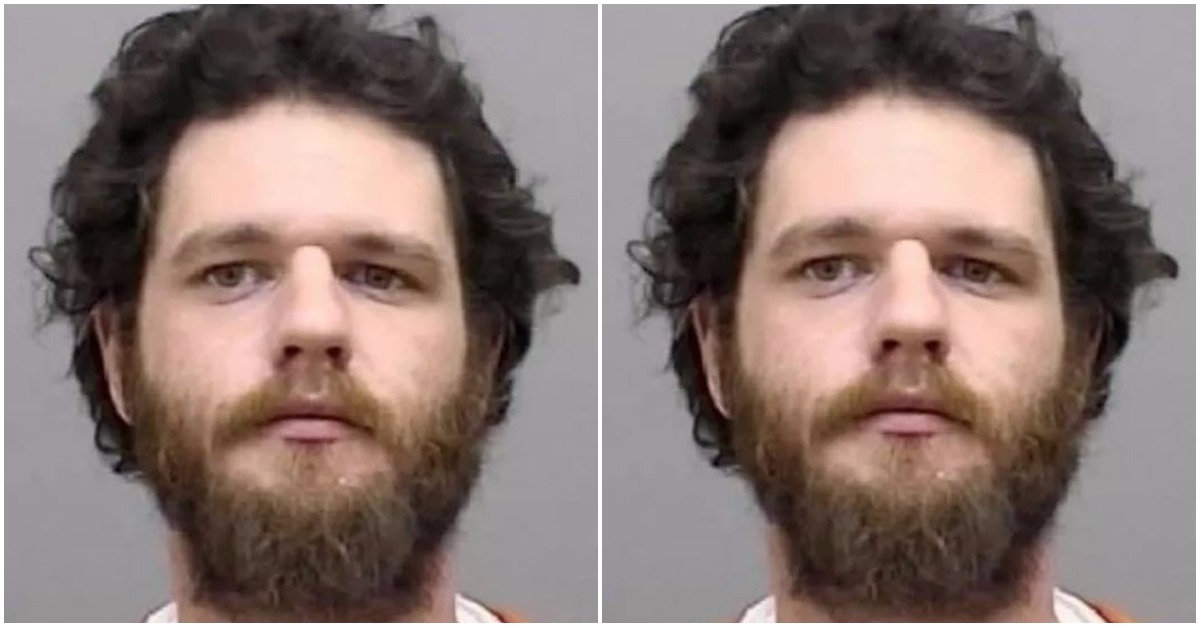