A court ordered a man to stay sober; then he found himself locked in a beer cooler 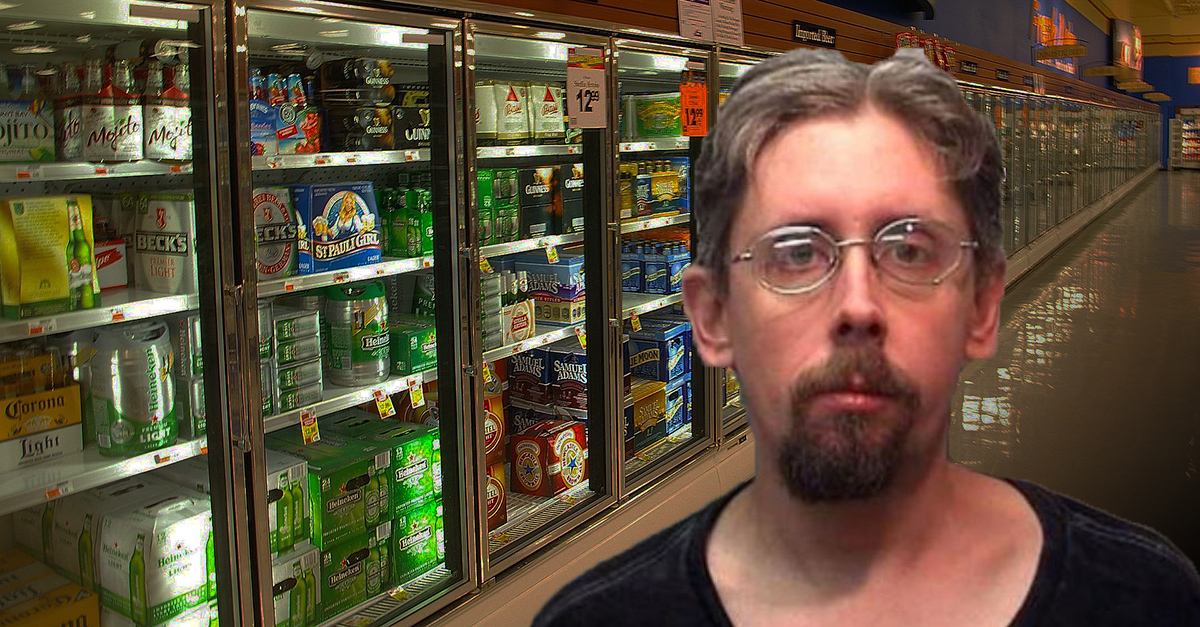 When 38-year-old Jeremy Van Ert discovered that his local liquor store would not sell him alcohol, he decided to sneak into the beer cooler. However, his plan derailed when the cooler locked behind him, leaving him trapped, Van Ert decided to take advantage of the situation.

The Marshfield, Wisconsin native is now facing a pair of citations for his thirst. He was discovered just after 6 a.m. on Wednesday when a customer saw him inside, WAOW reports. According to the police report, Van Ert decided to have an 18-ounce bottle of Icehouse beer and three cans of Four Loko. When the door was unlocked, he fled the scene but was later apprehended by police.

RELATED: Man awarded $44.7 million after being shot by police officer in a bizarre story

Van Ert told police that he entered the cooler around 11:50 p.m. and that he decided to stay in there. However, the store was open all night and if he had knocked on the door, employees likely would have heard him, the Wisconsin-Rapids Tribune reports. Apparently, the cooler automatically locks at midnight — it’s illegal for stores to sell alcohol between the hours of 12 and 6 a.m.

Marshfield Police Chief Rick Gramza said “this is unique, I’ve heard of people being locked inside buildings, never inside a beer cooler.” He also noted that Van Ert is on probation for a previous crime and one of the requirements of his probation was that he stay sober. He was issued a citation for retail theft.