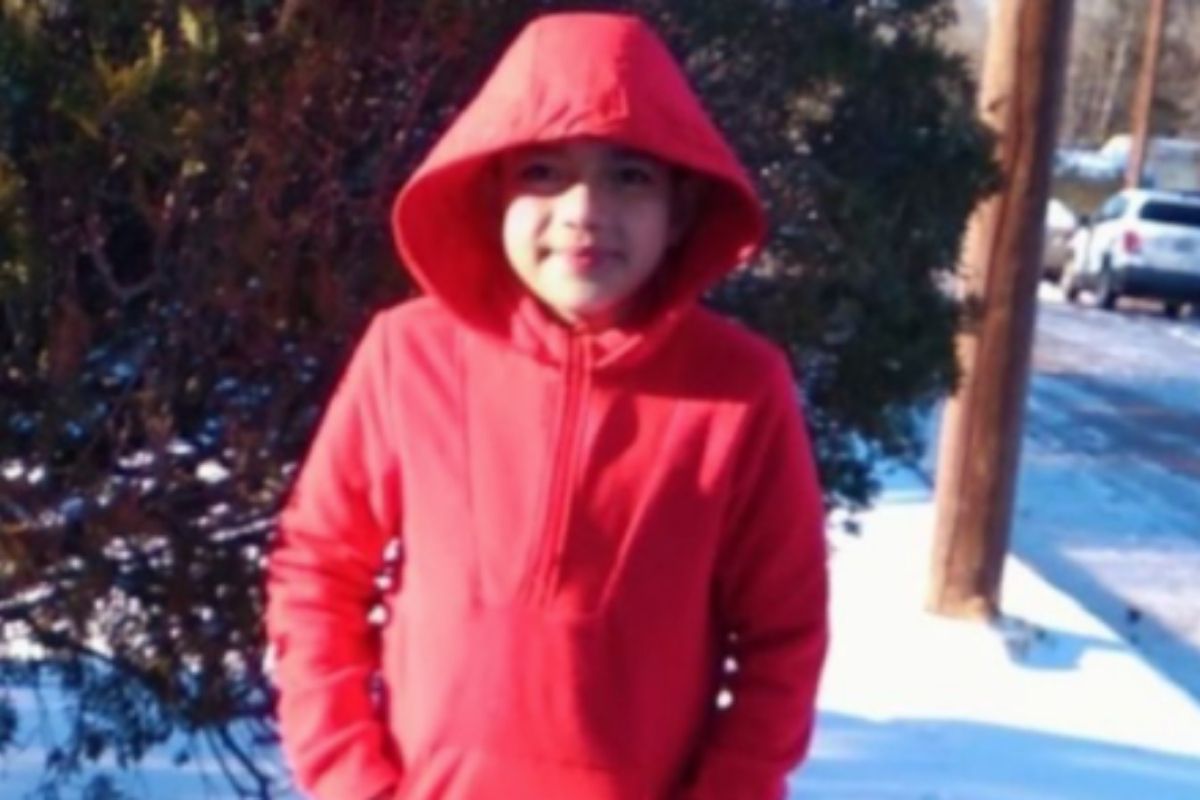 Editor’s note: This article was originally published on February 19, 2021. It was updated after Cristian Pavon Pineda’s family decided to sue ERCOT, Entergy for $100 million.

With the help of high profile attorney Tony Buzbee, the family of Cristian Pavon Pineda, the 11-year-old boy suspected of dying of hypothermia in his trailer home in Conroe, Texas, due to the winter storm’s power outages, has now filed a lawsuit against ERCOT and Entergy. Their lawsuit claims gross negligence by both the power grid operator and the electricity provider, which eventually lead to the family being unable to keep warm in their poorly insulated home, causing the young boy’s death.

Although the medical examiners have not officially released the boy’s cause of death, the lawsuit does explicitly say that Cristian did die of hypothermia and how his family is asking for more than $100 million in damages. Entergy released their statement, saying, “We are deeply saddened by the loss of life in our community. We are unable to comment due to pending litigation.”

ERCOT had also released a statement saying, “We haven’t yet reviewed the lawsuits and will respond accordingly once we do. Our thoughts are with all Texans who “have and are” suffering due to this past week. However, because approximately 46% of privately-owned generation tripped offline this past Monday morning, we are confident that our grid operators made the right choice to avoid a statewide blackout.”

Our hearts and prayers go out to those who have lost their homes and lives from this entirely catastrophic disaster and crisis.

At least 49 people have been reported dead from weather-related fatalities since the winter storm hit America’s south and mid-sections. Millions of Texans have found themselves suddenly fighting to survive as the Texas government failed to find fast solutions to their broken, state-regulated power grid. Without heat, clean water, and a safe way to acquire fresh food, catastrophic events are still turning, including an 11-year-old boy who is suspected of dying of hypothermia.

Cristian Pavon Pineda’s body was found under a bulk of covers in his bedroom by his mother in their trailer home in Conroe, Texas. Just hours before, the sixth grader was happily playing in the snow for the first time, since his family had just moved to the U.S. from Tela, Honduras, two years ago, and had never experienced such freezing temperatures. His mother, 34-year-old Maria Elisa Pineda, told the Houston Chronicle, “It was his “first time (seeing snow). That’s why he was excited outside. Everything was well. He was happy that day. He was not at all sick.”

Catastrophic Power Outages in Texas: How to Help

When the power went out in their 40-year-old single-wide mobile home with little insulation on Sunday evening, Cristian was sharing a bed with his 3-year-old stepbrother. However, by 2:00 p.m. the next day, Cristian wasn’t moving even though his younger brother was fine. The Texas boy was then found dead by Maria and his stepfather, 38-year-old Manuel Moreno, who immediately called police.

Conroe Police Department investigators immediately came through and Conroe PD spokesman Sgt. Jeff Smith, explained that although an autopsy was performed on Thursday, it will be several weeks before cause of death is confirmed. He said, “By all other means, he was a normal, healthy child,” and believes that the child may have died of hypothermia from the family’s inability to adapt to the low temperatures in their home caused by the power outages.

Maria is hoping to get her son’s remains soon so that they can bring them back to Honduras where his grandparents, birth father, and other family live. Manuel’s sister-in-law, Jaliza Yera, has set up a GoFundMe page to help with expenses. Their story is one of the many that have succumbed to the trials brought by the cold weather. Many have suffered from carbon monoxide poisoning and at least 13 million in Texas are currently under boil water notices.