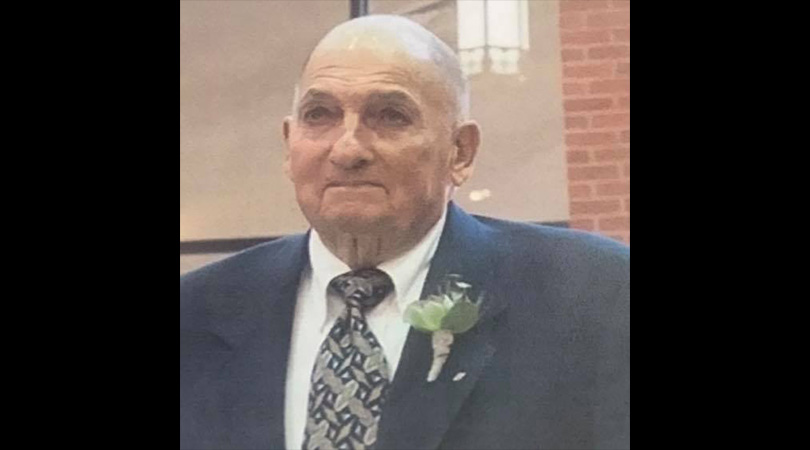 88-year-old school crossing guard Bob Nill, known as ‘Mr. Bob’ to the kids at Christ the King Parish School in Kansas City, was killed by a speeding black sedan that plowed into him near 54th Street & Leavenworth Road as he shielded the children he was charged with protecting from the oncoming vehicle.

The Coast Guard veteran was working his usual morning shift, as he had for the past 5 years, when the car came speeding toward his crosswalk. Nill pushed two boys, aged 11 and 7, out of the path of the car before being struck straight on. This occurred at approximately 8 a.m.

Nill was taken to a local hospital where he died of his injuries. Authorities are investigating what caused the crash, specifically whether the driver was speeding or distracted at the time of the accident. The driver was also taken to the hospital to be treated for injuries. It is unclear at this time whether or not charges will be filed against the driver who struck and killed Nill.

According to parents and school employees, people had been complaining for a while that cars were speeding near the school.

Nill’s nephew told local news that Nill loved his job, which he took up in retirement to keep busy. Though the job wasn’t just a paycheck or a hobby for Nill. He genuinely loved the work and the kids, and believed what he was doing was important.

And the kids loved him too. Aside from affectionately referring to Nill as Mr. Bob, they most recently showered the crossing guard with Valentine’s Day gifts and cards. School officials say he left school on Friday absolutely gushing about everything the kids had given him.

School officials, parents, and students are hailing Nill as a hero who died saving the lives of two young Christ the King students.