Thief Steals Car With 4-Year-Old Boy Inside, Drives Back to Scold Mother 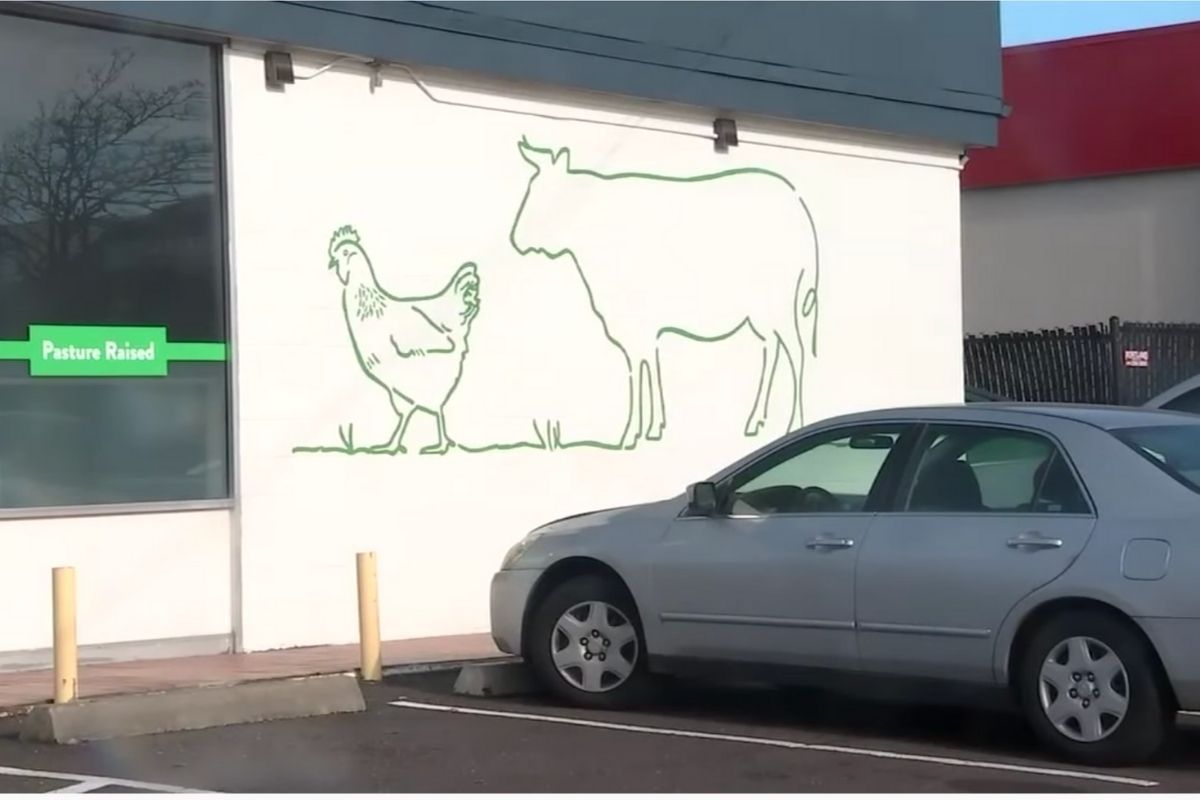 I don’t know if I should be impressed or concerned about this whole story. Apparently, an Oregon mother is now grateful to have her 4-year-old son back with her after a thief stole her car with the child inside. But wait, it doesn’t end there. The thief apparently came back to return the boy and yes, scolded the mother. Because well, let’s face it, who leaves a child alone inside a car? But then again, no decent human being will steal a car. It’s a mix of emotions.

The Beaverton Police Department responded to Basics Meat Market around 7 a.m. on Saturday in Beaverton, Oregon, where Crystal Leary told officers that she had gone to the store to grab a cup of items while leaving her 4-year-old son in the car with the engine running. While she was inside the store, a man got inside the car and then drove off with the little boy inside.

Woman’s Car Stolen With Child Inside in Beaverton

Leary stated that the car thief then drove back to the store and yelled at her, threatening to call the police because she had left the 4-year-old in the car alone. That’s when he ordered her to get the boy out of the car and then drove off again. Luckily, the poor boy was not harmed but I’m pretty sure he was terrified because this is insane. Police came to Leary’s defense saying that the child in the SUV was only parked 15 feet away from the store, and was never out of her sight. They stated there was no crime in her action, but Officer Matt Hendeson did tell OregonLive.com that the mother made a critical error by leaving the engine running with the doors locked.

Leary spoke with local news outlets, stating, “As moms, we get really busy, and we think we’re just running in for a second. This is just a perfect example of letting our guards down and how terribly it could have ended. So, I’m just thankful that he’s OK. It was so stupid, and I’ll never do that again. But it’s that split-second decision that could just change everything.”

Police say they are now looking for the suspect who is described as a white man in his 20s or 30s with dark brown braided hair. As far as the car, the silver Honda Pilot was found abandoned in Portland a few hours after the incident. Honestly, I have to give it to this thief for doing the right thing and returning the kid, but if that was me I would just get out of the car and run hoping that no one saw my face. One, because this is pretty embarrassing, and two, well it’s a crime obviously. Is there such a thing as nice thieves?