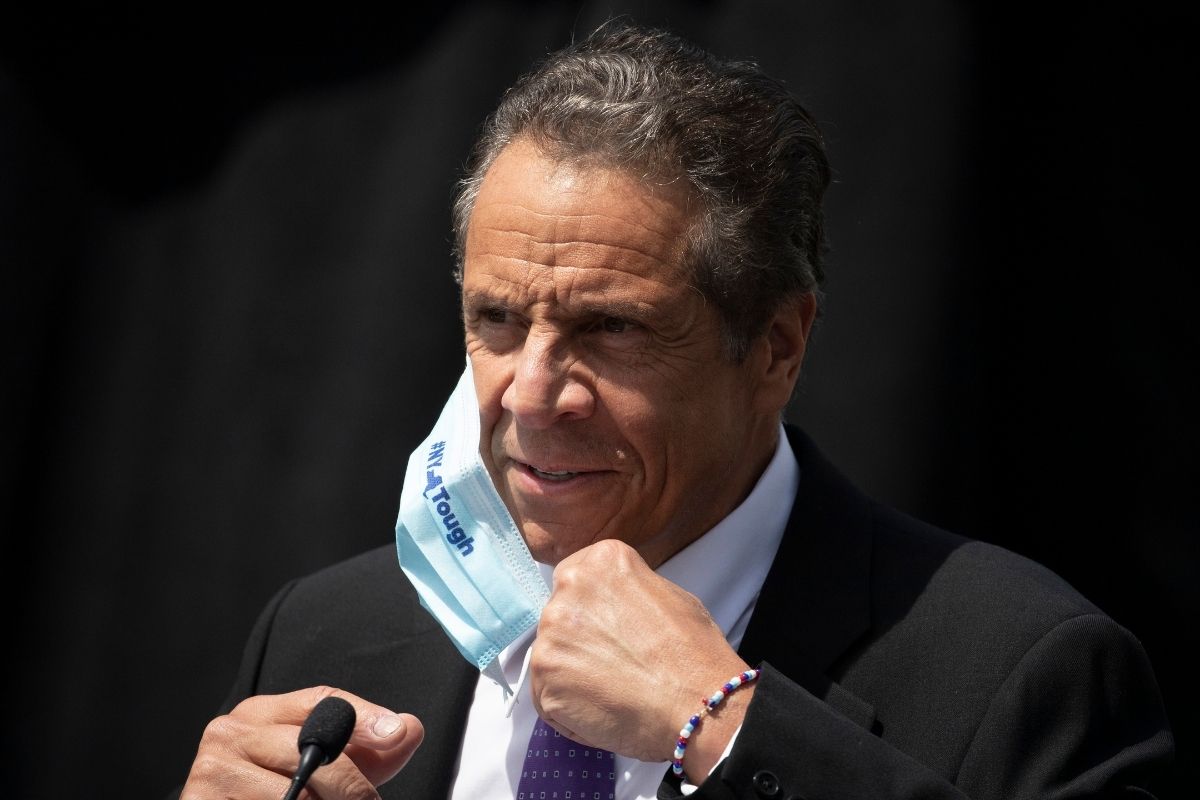 Amidst the massive state budget deficit that the state of New York faces due to the coronavirus, New York Gov. Andrew Cuomo is actually getting a $25,000 pay raise come January 2021. And while his income rises to make him the highest-paid governor in the United States, other state officials’ salaries will remain the same for the next four years because of COVID-19.

According to Fox News, a report released by members of the state Legislature and judges of New York making up a commission on Legislative, Judicial, and Executive Compensation explained that “it will not recommend any compensation increases for the next four years for New York?s judges, legislators, or executive branch officials,” because of the “unprecedented challenges,” resulting from the coronavirus pandemic as the main reason why they are against pay raises and pay increases for officials and state lawmakers making up the state government.

?We understand the potential for significant budget cuts may be necessary at the state executive level as well if the federal government does not enact additional funding to address the economic hardship caused by Covid-19,? they wrote, ?Substantial additional state monies will be needed to deal with the pandemic, including providing face masks, virus tracking, contact tracing, enforcement efforts, and distribution of the hoped-for new pandemic vaccine. Granting raises to public servants, no matter how much they might otherwise deserve them, is simply not possible at this time.?

It also stated that the state is in an,”extremely precarious fiscal condition,” because, “The Department of Budget has predicted that the COVID-19 pandemic is likely to cause a $60.5 billion loss through FY 2024. And in the short term, the State?s unemployment rate is expected to average 11.4 percent, which is a level higher than any record since the current methodology for calculating the rate was introduced.'”

Governor Cuomo’s salary increase is a result of approval back in 2019 before the coronavirus hit, after a decade of keeping the New York governor’s base salary consistent at $179,000. By next year in January, Cuomo’s salary will be $250,000, rising from $225,000 this year, which was also an increase from $200,000 in 2019, a raise from the original $179,000 last year. But as the chairman of the National Governors Association (NGA), after Maryland Gov. Larry Hogan stepped down, Gov. Cuomo has been leading the inquiry for federal government help in compensation for states’ budget shortfalls due to COVID-19.

It continued to explain, “Only the federal government, with its central bank, the world?s reserve currency, and unlimited borrowing authority, has the power to avoid these devastating consequences. It is unconscionable that our federal leaders have failed to act.”

According to the New York Post, however, Cuomo also has another revenue of income from a book he released this year, ironically on how he’s handling the ongoing coronavirus pandemic. He did say, nevertheless, that some of the proceeds will be donated to a charity that helps fight the effects COVID-19 has had on the nation.