Dad Beats Up Relative He Found Molesting His Kids 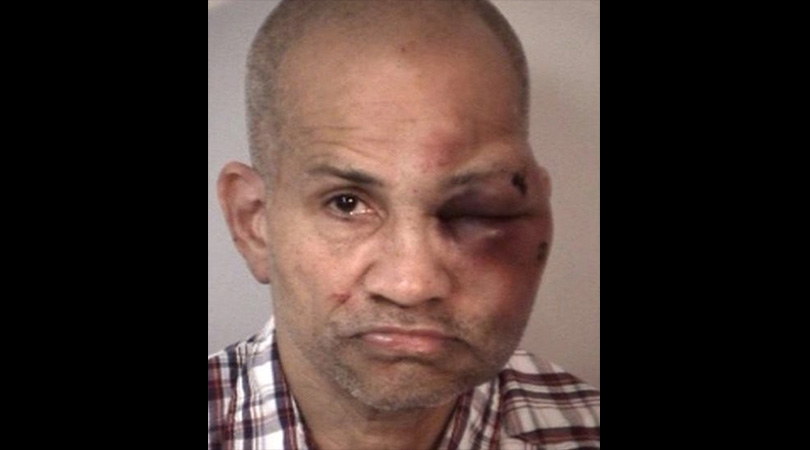 Police in Spotsylvania County, Pennsylvania arrived to a chaotic scene while responding to a call at a home on December 29th. A badly beaten man was fleeing from another man, who was armed with a gun. After successfully ordering the armed man to drop his weapon and detaining all parties authorities were able to sort out the mess. Turns out the man with the gun chasing the badly beaten man was the good guy.

According to the Spotsylvania County Sheriff’s Office, 60-year-old North Carolina resident Mark Stanley, the man they discovered beaten and being chased, was staying with family for the holidays when his relative, the owner of the home he was staying at, discovered him that morning standing naked from the waist down in the room his children, aged 2 and 3, were sleeping in. When the man confronted Stanely about what he was doing standing naked in front of two sleeping toddlers Stanely shoved the man out of the room and locked the door.

That did not work for long, however. The man almost immediately broke down the locked door to get to his children and began viciously beating Stanley, who eventually fled the home. In the meantime, the man whose children Stanley was assaulting went to retrieve his gun before taking off after Stanley.

Stanley was treated at a local hospital for the injuries he (extremely rightfully) sustained during the altercation and is now being held in jail without bond. He is facing charges of taking indecent liberties with a child and domestic assault. Additional charges could still be brought against Stanley, Spotsylvania County Sheriff’s Office officials have said.

The two children did not appear to be harmed but were taken to a local hospital for further evaluation.