Dad Pretends to be 12-Year-Old Daughter to Lure in Child Predator, Holds Him at Knifepoint Until Cops Arrive 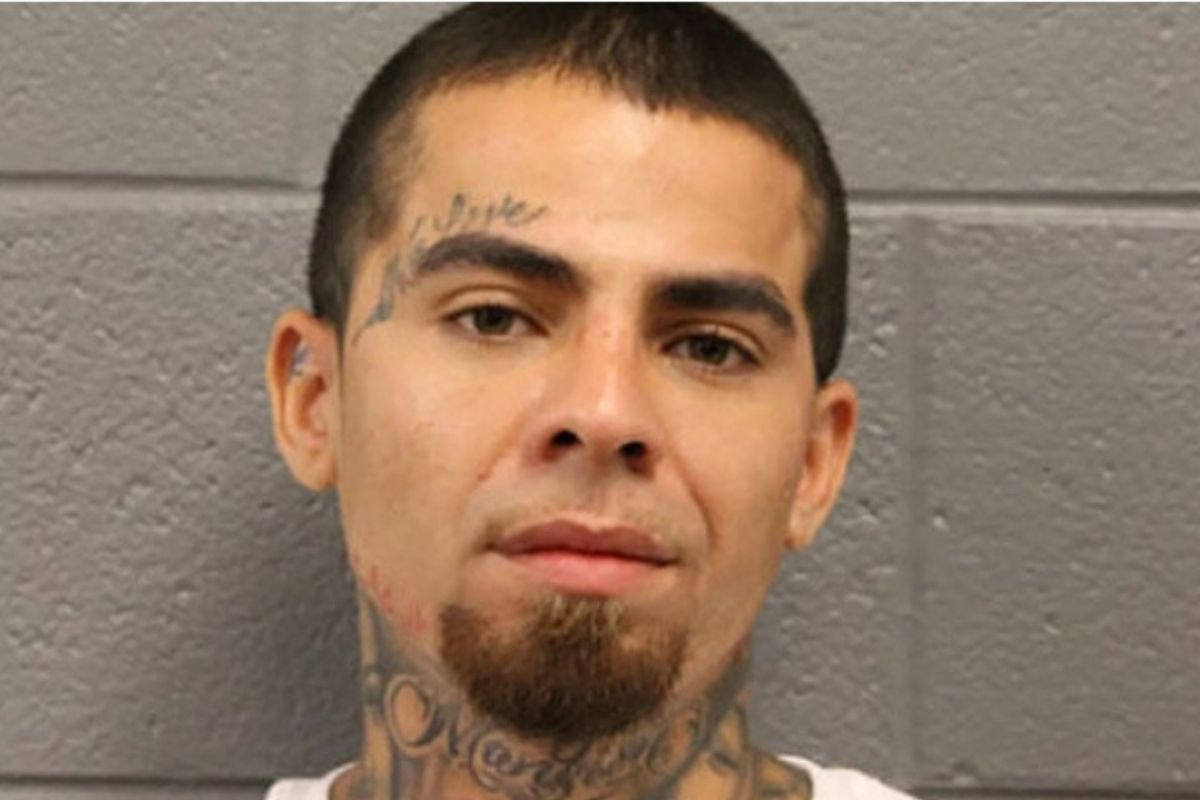 This dude messed with the wrong family. A 29-year old man is accused of sexually assaulting a 12-year-old girl last month. How was he caught? The man was captured when the girl’s dad tricked him into coming over to her home and then held him at knifepoint until the cops arrived. Yes, this dad deserves a medal.

Cook County prosecutors stated that Danny Garay, of Portage Park, allegedly met the girl’s 19-year-old relative online while using the video chat website Omegle. The 19-year-old then invited Garay over to her home on August 6, where the two had sex in front of the 12-year-old. Prosecutors then stated Garay asked the minor if she wanted to have sex, to which she said no. Garay, who did know the girl’s age, had sex with her anyway.

The next day, Garay got a motel room and invited both girls over and once again had sex with the 19-year-old girl in front of the minor. Garay then allegedly had sex with the 12-year-old despite her telling him to stop once more. During the assault, Gary told the girl to perform oral sex on the woman and eventually did out of fear.

A Father on a Mission

He allegedly texted the 12-yr-old and said he wanted to have sex with her. The girl’s father had her phone & texted him back telling him to come over. When he arrived at the home, the father held him at knifepoint until police arrived, prosecutors said. https://t.co/qh7a4enjt0

Later on August 12, Garay allegedly texted the minor and asked if she wanted to have sex. That’s when the girl’s father took over his daughter’s phone and texted Garay back asking him to come over. When Garay arrived at the home, the girl’s father held him at knifepoint until law enforcement officers arrived. The 12-year-old identified Garay in the photo array, and the 19-year-old admitted to police officers that Garay and the girl had indeed had sex and that he knew the girl’s age.

The 19-year-old was identified as a witness in court and is not facing charges as of yet. According to Chicago police records, Garay was taken into custody at his home and charged with two counts of predatory criminal sexual assault. Judge Charles Beach II ordered the man to be held without bail and is awaiting a hearing for September 25. Garay used to work as a hairstylist and has had no previous felony convictions. But, safe to say this man will be going to jail for a long, long time. Three cheers for this smart dad, I commend him for having the strength to not stab him right then and there. Some people are just plain sick.

Editors Note: This article was originally published on September 6, 2019.