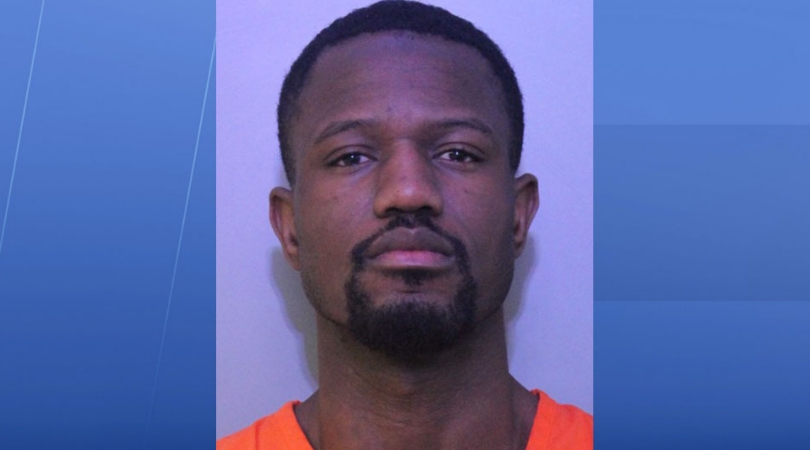 A father, who shouldn’t even be called a father, was arrested by Haines City Police in Florida after he left his juvenile son on the side of the road because he suspects his son is gay. Yes, he figured the only way to solve “this problem” (which is not a problem) was to abandon him to mend for himself, instead of talking it out. What a coward.

According to authorities, the boy, whose age was redacted, was dropped off in front of a closed police department with a small duffel bag and several pieces of clothing. The boy had no water, food, or money with him. An officer was dispatched to the location where he said the boy was very upset and was crying.

The boy reportedly told the officer that his father, 30-year-old Evenaud Julmeus, thinks he is gay because he found him “watching male pornography on his cell phone.” The boy said his father told him to pack a bag since he was taking him to the police department where they would then find him a new home.

It's almost 2020 and a dad left his kid on the side of the road because he might be gay. https://t.co/7GnKHmdgCu

According to the police report, Julmeus told his son to get out of the vehicle will sitting in a turning lane on a highway before ultimately driving off. The boy didn’t have a phone to call anyone, and his father hadn’t tried to contact any law enforcement officers to advise them of the situation.

Luckily, a bystander witnessed the incident, and immediately called the police department. The mother of the boy went to go look for her son after learning what the father had done. When authorities went to look for Julmeus, authorities stated he had fled the home before police arrived, leaving two children alone at his home with no supervision.

The man was charged with three counts of negligent child abuse without bodily harm. Now, I don’t know about you, but this to me seems like a light charge. Honestly, this man should go to jail for a long long time. What kind of monster just dumps their own child on the side of the road as if he was a piece of trash. Nope. YOU are the trash, sir.