Dan Rather reacts to White House media ban, calling the move a “real and present threat to our democracy” 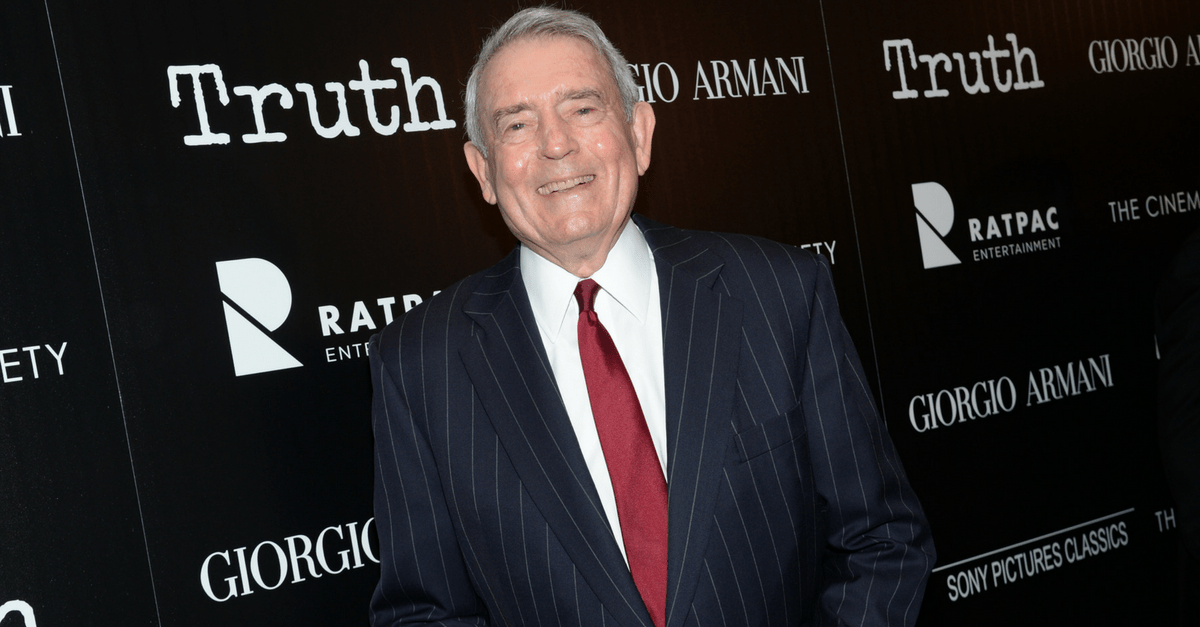 Photo by Evan Agostini/Invision/AP, File
FILE - In this Oct. 7, 2015, file photo, television journalist Dan Rather attends a special screening of "Truth" at The Museum of Modern Art in New York. On August 9, 2016, Rather slammed GOP presidential nominee Donald Trump's comments suggesting that “Second Amendment people” may be able to find a way to stop Democrat Hillary Clinton from rolling back gun rights if she's elected. (Photo by Evan Agostini/Invision/AP, File)

After the Trump White House barred several news outlets from an off-camera press briefing on Friday, former CBS news anchor Dan Rather took to social media to call the decision a “threat to democracy.”

“The time for normalizing, dissembling, and explaining away Donald Trump has long since passed,” he wrote on Facebook. “The barring of respected journalistic outlets from the White House briefing is so far beyond the norms and traditions that have governed this republic for generations, that they must be seen as a real and present threat to our democracy. These are the dangers presidents are supposed to protect against, not create.”

He then went on to question whether or not the administration will be challenged, and if so, by whom, saying:

For all who excused Mr. Trump’s rhetoric in the campaign as just talk, the reckoning has come. I hope it isn’t true, but I fear Mr. Trump is nearing or perhaps already beyond any hope of redemption. And now the question is will enough pressure be turned to all those who enable his antics with their tacit encouragement. There has been a wall of unbending support from virtually every Republican in Congress, and even some Democrats. Among many people, this will be seen as anything approaching acceptable. And mind you, talk is cheap. No one needs to hear how you don’t agree with the President. What are you going to do about it? Do you maintain that an Administration that seeks to subvert the protections of our Constitution is fit to rule unchecked? Or fit to rule at all?

This is an emergency that can no longer be placed solely at the feet of President Trump, or even the Trump Administration. This is a moment of judgement for everyone who willingly remains silent. It is gut check time, for those in a position of power, and for the nation.

RELATED: In December, Sean Spicer said WH wouldn?t ban media because that?s the difference between a ?democracy? and a ?dictatorship?