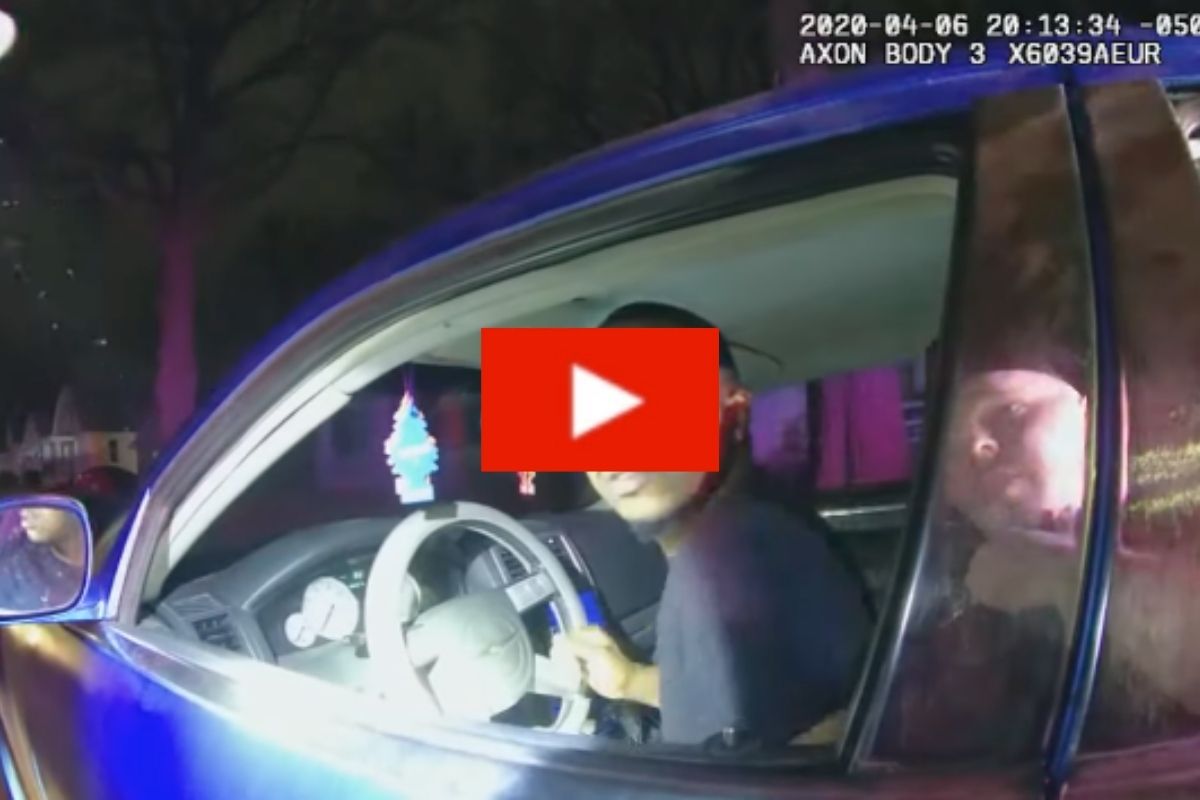 The short-lived story of 2-year-old Ta’Naja Barnes still continues to be filled with tragedy, as her father, Dartavius Barnes is now suing the police officers who had pulled him over during an alleged “unlawful” traffic stop, accusing them of spilling out his daughter’s ashes out of an urn and onto the ground during an “unlawful search.” According to the 10-page complaints, they searched his vehicle “without consent, a valid warrant, or probable cause, took possession of a sealed urn containing the ashes,” of Ta’Naja, and “desecrated and spilled out the ashes.”

Barnes is officially suing the City of Springfield, Illinois, along with Springfield police officers Colton Redding, Brian Riebling, Adam Westlake, Juan Resendez, Nicholas Renfro, and Regan Molohon, for their parts in allegedly violating his rights. The lawsuit explains that searching Barnes car and dumping his daughter’s ashes while detaining him violated his Fourth Amendment right to be free from unlawful and unreasonable search and seizure. Barnes also claimed that it caused severe emotional distress and is seeking compensatory damages and attorney fees.

The defendants’ attorneys argued that the stop was in fact justified and that the officers, “are entitled to qualified immunity,” according to Law & Crime. The officers also denied unsealing and spilling Ta’Naja’s ashes, but Barnes requested a jury trial.

This is the fourth balloon release for Ta’Naja Barnes. The two year old that died in February 2019. A year and a half later finally justice for Ta’Naja. pic.twitter.com/2u2KGuKGOZ

In 2019, Ta’Naja’s body was found, unresponsive and wrapped in a blanket soaked in urine. Her body temperature was so low that first responders couldn’t even get any reading or measurement on their instruments. The toddler died at the hands of her mother Twanka L. Davis and her live-in boyfriend Anthony Myers. The couple had removed a space heater from the child’s room, which had a broken window so that they could have it in their room. The heat had been turned off throughout the home and the 2-year-old daughter died of hypothermia.