Daycare Workers Fired For Taping Toddler’s Shoes To Her Ankles 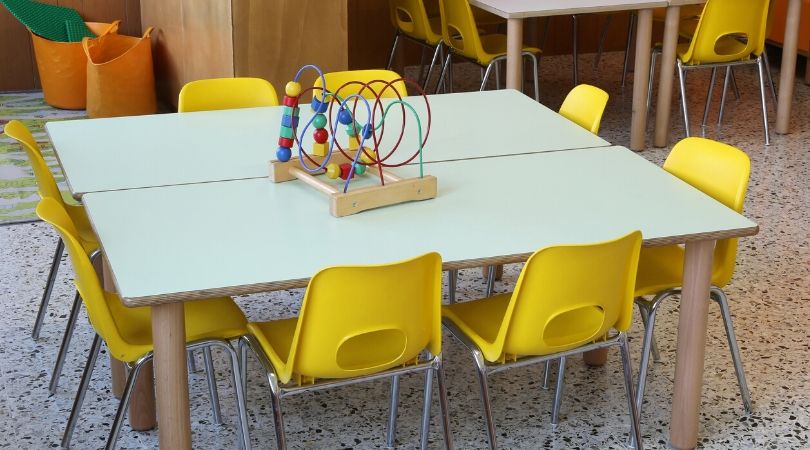 Editors Note: This article was originally posted on April 12, 2019. It was updated on February 21, 2020, to remove an upsetting featured image shown above. As always, here at Rare, we are committed to accurate reporting and always want to be transparent with our readers by providing the correct information.

A North Carolina mother is furious after two daycare workers at Pleasant Hill Daycare taped her 17-month old daughter shoes to her feet. Jessica Hayes took to Facebook to express her anger, saying her toddler’s feet were so tightly wrapped with tape that it left her with bruises and swollen ankles. Hayes decided to share the photos on social media, which has since been deleted, to encourage parents to not keep silent about the treatment of their children at daycare centers.

The mother said her child was so upset when she picked her up and kept taking her shoes off out of being aggravated. The child was reportedly learning how to take her shoes on and off at home, which is likely what she was doing while at daycare. What upset Hayes the most was the fact that her daughter couldn’t defend herself because of her age.

After sharing the post, the mother learned that her daughter wasn’t the only toddler who was subject to taping at the daycare. Another parent also commented that the same thing happened to her toddler that day.  Director Maehsell Marley said that she was speechless but wanted to remind parents that the daycare did in no way condone or allow any practice that would be harmful to a child. Marley emphasized that the shoe-taping incident is “not a representation” of who they are since it has an  “outstanding group of caregivers” that strive to meet high expectations on the daily basis for all children in their care.

Both workers involved, who were not identified by the daycare,  have since been fired and a note was sent to all parents to alert them that the incident was true. Authorities have not stated whether there will be a criminal investigation or not, but despite the situation, the mother noted that she will continue to take her child to the daycare. Hayes believes it “won’t happen to another child again” since it has now raised awareness to all.

“I am a single parent with not much family to help me with my child. I trust this daycare to watch her so I can go to work and provide for us. Yes, it does hurt and break trust when you put that trust into two individuals who have been with my daughter since she was 6 weeks old. My daughter went straight back to the daycare the very next day and the rest of the week. I feel comfortable to do so and WILL continue to do so. This being said EVERYONE else should be able to do the same. I am positive this won?t happen to another child as it has raised awareness to all.

Now, I don’t really understand why the mother would keep her child in a center where she was pretty much physically abused by someone she “so-called trusted”, but hey, it’s her kid. If that were me, I’d take my child out of that daycare immediately and look for another one. You have to do what you have to do, I guess.

On a serious note though, what’s up with all these daycare workers treating children like this? I get it can be frustrating to work with toddlers, but violence isn’t the answer, people. Plus, do you think parents won’t find out when they see bruises or marks on their toddler’s body? Ridiculous. Just stop.