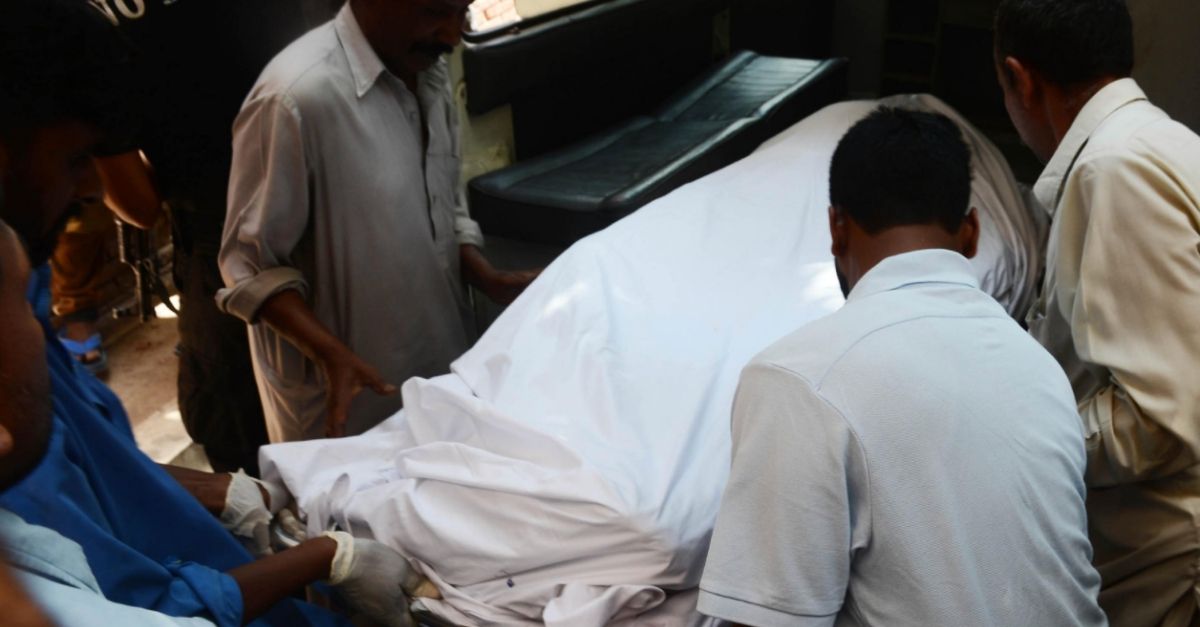 If I saw a supposedly dead corpse in a body bag suddenly move, I’d freak out a little. And after hearing this story, I wonder if morgues and funeral homes prepare for these kinds of situations or how often do they encounter such surprises.

In Paraguay, a 50-year-old woman found herself in a body bag, moving just in time to get the attention of the funeral parlor workers at the hospital. Gladys Rodriguez Duarte was suffering from ovarian cancer, getting rushed to San Fernando Clinic for high blood pressure. Much to her family members’ dismay, Dr. Heriberto Vera pronounced her dead, with the cause of death being from ovarian cancer just two hours later.

As the body was being moved by the workers of the funeral parlor from the hospital to the local funeral home, something strange happened. They saw Gladys wiggling around inside the bag! After they immediately informed Gladys’ family members, husband Maximino Duarte Ferreira and daughter Sandra Duarte, she was taken to one of Paraguay’s Social Welfare Institute medical facilities.

Her daughter, Sandra Duarte, is upset and angry at Dr. Heriberto Vera for making a decision seemingly too soon. ?He assumed she was dead and handed her naked to me like an animal with her death certificate. He didn’t even revive her. We trusted him, that’s why we went there. But they disconnected her and passed her off to the funeral home.” she told Paraguayan local media.

Gladys remains under observation at another Paraguayan hospital. Apparently, this situation happens more often than we think, especially in international cases. As her family members celebrate the good news, it is completely understandable why they also are upset at Dr. Heriberto Vera. A number of factors could be the reason behind why a woman wakes up in a body bag after mistakenly pronounced dead.

Was Dr. Heriberto Vera lacking in his decision-making or was this a miracle? As many times as this has happened, there might be a call for more investigating.

Watch: First Responder Who Tried to Save Princess Diana Recalls Her Final Moments