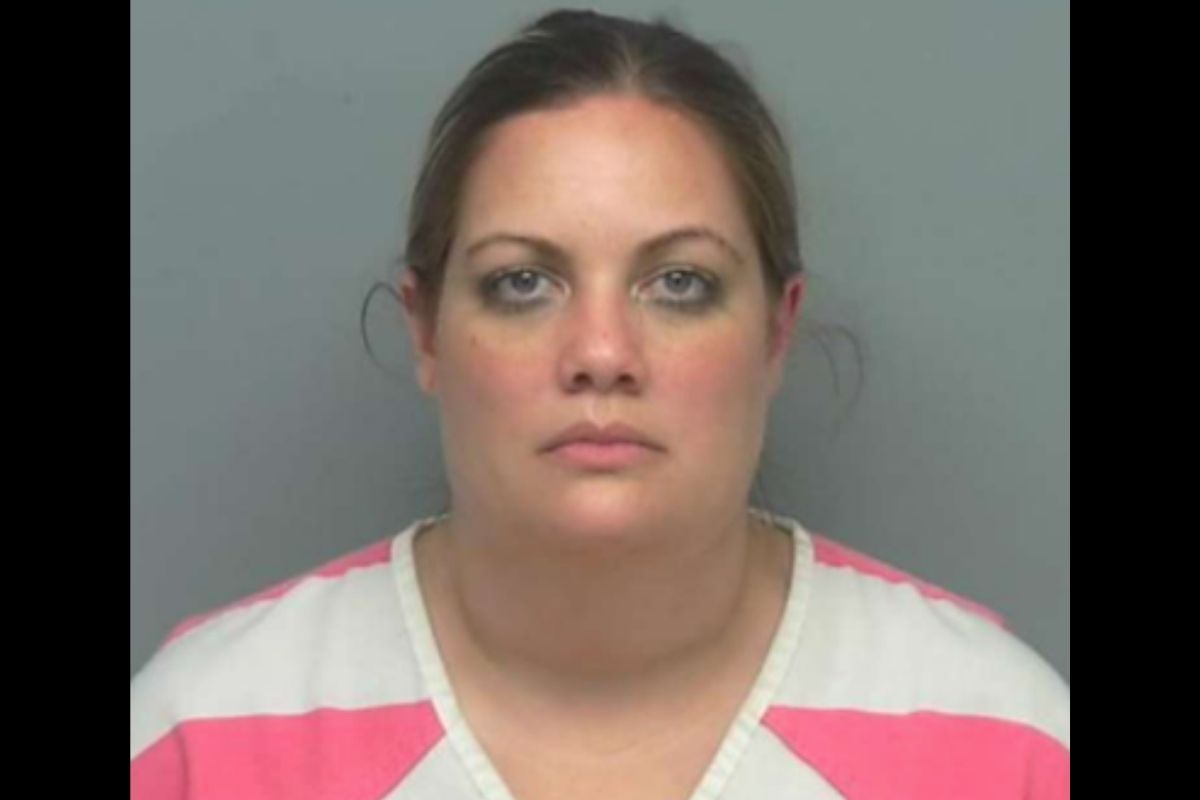 A 34-year-old woman who was already on parole for the death of her infant son is now charged with a state felony for doing almost the exact same thing. Denette Williams, a woman from Conroe, Texas, is now being charged with endangering a child, after birthing and leaving her newborn girl in a water-filled toilet.

According to Montgomery County court records, Williams was convicted back in August 2012 for a first-degree felony for the death of her 5-week-old baby boy, Braylan Hood, in March 2011. The little boy had suffered a broken neck, and his father, 32-year-old Jimmie Hood, was also convicted on the case. Braylon was not only five weeks premature, but he also had broken ribs, neck and arm ligature marks, and brain bleeding, as told by the Courier. However, the pair failed to take him to the emergency room, keeping him strapped to a car seat without feeding him or changing his diaper.

After being left in the car for 11 hours, Braylan had also suffered a partially severed spinal cord from all the blunt force injuries, as reported by the Houston Chronicle. The jury deliberated for barely an hour before finding Williams guilty. She was originally given a 15-year prison sentence but then got it reduced to 10 years in December 2014 on appeal. Hood had received probation in a separate trial, but had it revoked for violations less than a year later. He was then handed a seven-year sentence.

So what happened now?

Well, according to a probable cause affidavit, the newborn girl’s father, Christopher Hardmon, woke up to Williams’ screams and called 911 when he discovered a baby head down in a toilet. Williams claimed that she thought she was having severe menstrual cramps when she went to use the bathroom at 3:00 a.m. After one alleged big “cramp,” she said she heard a “plop,” began bleeding and then went to go shower.

Williams also claimed that she had no idea she was pregnant, despite the medical care staff at Memorial Hermann The Woodlands Hospital putting the baby at 35 weeks in gestation. They also noticed, “a six-inch part of the umbilical cord with a ‘flayed’ end still attached to the otherwise healthy child,” according to the documents. Investigators also received a copy of an online state welfare benefits application that Williams signed back in May. She had identified herself as pregnant, putting her due date in September.

What to Expect When Delivering Your Baby at NewYork-Presbyterian

Montgomery County criminal defense attorney Judith Shields, who is representing Williams, thinks that the charges would’ve been different if not for her prior convictions. She says, “I think that when everything is looked at and brought forward that we may find that Denette is not the hideous monster that the state is trying to portray her as, so we’re just gonna keep working to find the truth.”

Alright, look- I’m not even going to justify my ability to be blunt, but this woman knew what she was doing. Was the welfare application last year not enough to indicate that she knew she was pregnant? And how did this woman think she was going to get away with this story? No, this isn’t the pandemic making people crazy, there’s absolutely no excuse for these kinds of actions. And I really hope no one threw her a baby shower or looked to see if she had a registry on Amazon or something.