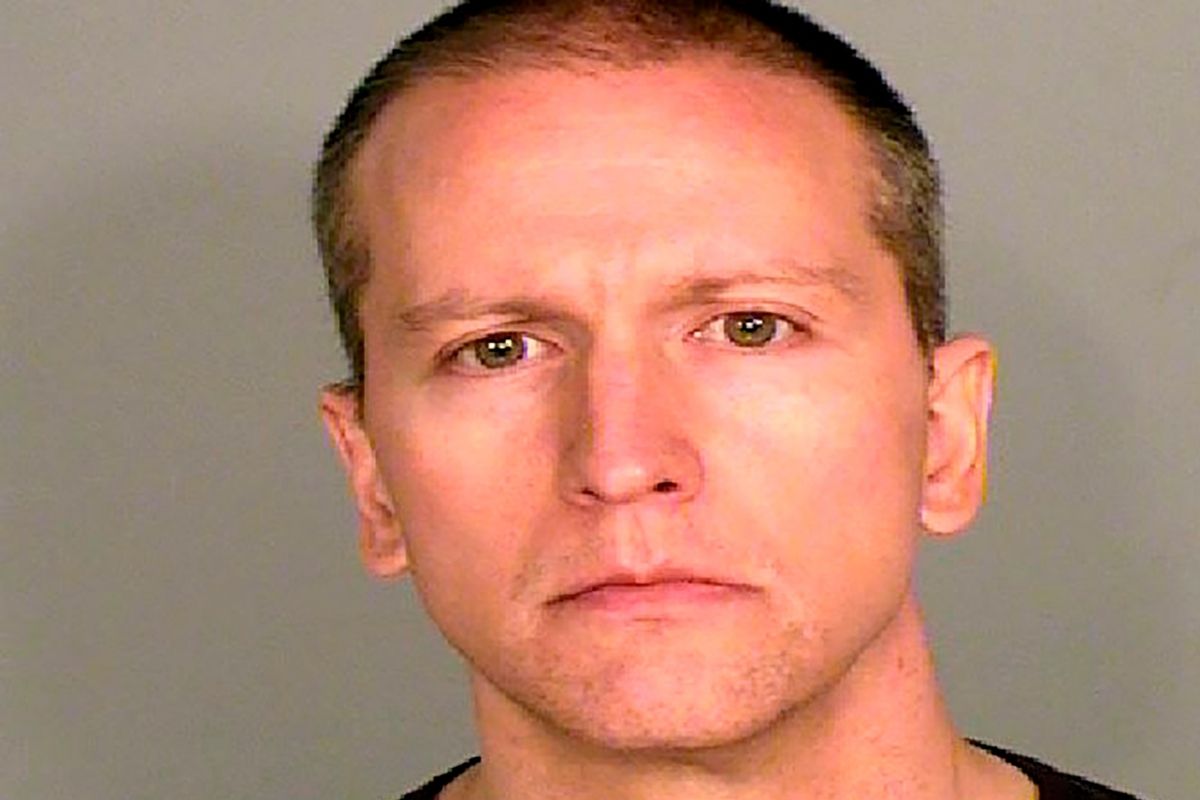 Former Minneapolis Police Officer Derek Chauvin is now facing an additional murder charge in the death of George Floyd after Hennepin County Judge reinstated a count of third-degree murder. Chauvin already faces charges of second-degree unintentional murder and second-degree manslaughter. He has pleaded not guilty to all three of the charges.

The added charges provide prosecutors a third potential pathway in order to convict him in the closely-watched case. The case began on Thursday with jury selection at the Hennepin County Government Center. According to Minnesota Attorney General Keith Ellison, “The charge of 3rd-degree murder, in addition to manslaughter and felony murder, reflects the gravity of the allegations against Mr. Chauvin” The judge noted that they are looking forward to presenting all three charges to the jury.

Chauvin was initially charged with third-degree in the days after Floyd’s death that took place in May 2020. But, Hennepin County District Judge Peter Cahill dismissed the account back in October saying that it did not apply to the case. However, an appeals court ruling in February in the case against the former Minneapolis police officer Mohamed Noor opened the door in order to reinstate the charge against the officer, and the state quietly filed an appeal of Cahill’s ruling.

The Minnesota court of appeals ordered Cahill to reconsider the motion and reinstate the charges. On Wednesday, the Minnesota Supreme Court refused a request by Chauvin’s attorney in order to block the appellate court?s decision, which cleared the way for Cahill to reinstate the charge. In court, Chauvin?s defense attorney Eric Nelson argued that Noor?s case was procedurally and factually different from Chauvin?s interactions with Floyd in which he had knelt on his neck area for an extended period of time.

However, the prosecutors argued that the judge was down to follow the appeals courts that were presented in Noor. Judge Cavill said Thursday morning that he accepted the appeals Court’s ruling and that the opinion in Noor?s case had set a precedent, ruling to reinstate the charge. He also added the third-degree murder charge which only applies to the officer and that the potential to reinstate the charge for the three other officers charged in the death will be addressed at a later time.

What do the Charges Mean?

A 3rd-degree murder charge, also known as depraved mind or depraved heart murder, applies to a case in which a person does something eminently dangerous to someone without regard for human life. The second-degree murder charge alleges that the officer unintentionally caused Floyd’s death while committing 3rd-degree assault and the second-degree manslaughter charge alleges that the officer cause Floyd’s death due to his ?culpable negligence.?

If he’s convicted, the officer could face up to 40 years in prison for second-degree murder, up to 10 years for second-degree manslaughter, and up to 25 years for 3rd-degree murder. All charges are considered separate, so Chauvin could be convicted of them all, just some, or none of them. Former prosecutor, David Weinstein, stated the charges each representative different level of intent in order for jurors to have more options to consider during deliberation. He noted, “Choices like this can also allow for a compromise verdict by the jury. The defense would have preferred an all or nothing choice for jurors.”