‘Please Don’t Drop Me’: Mom Arrested For Holding Toddler Over Balcony to Punish Him 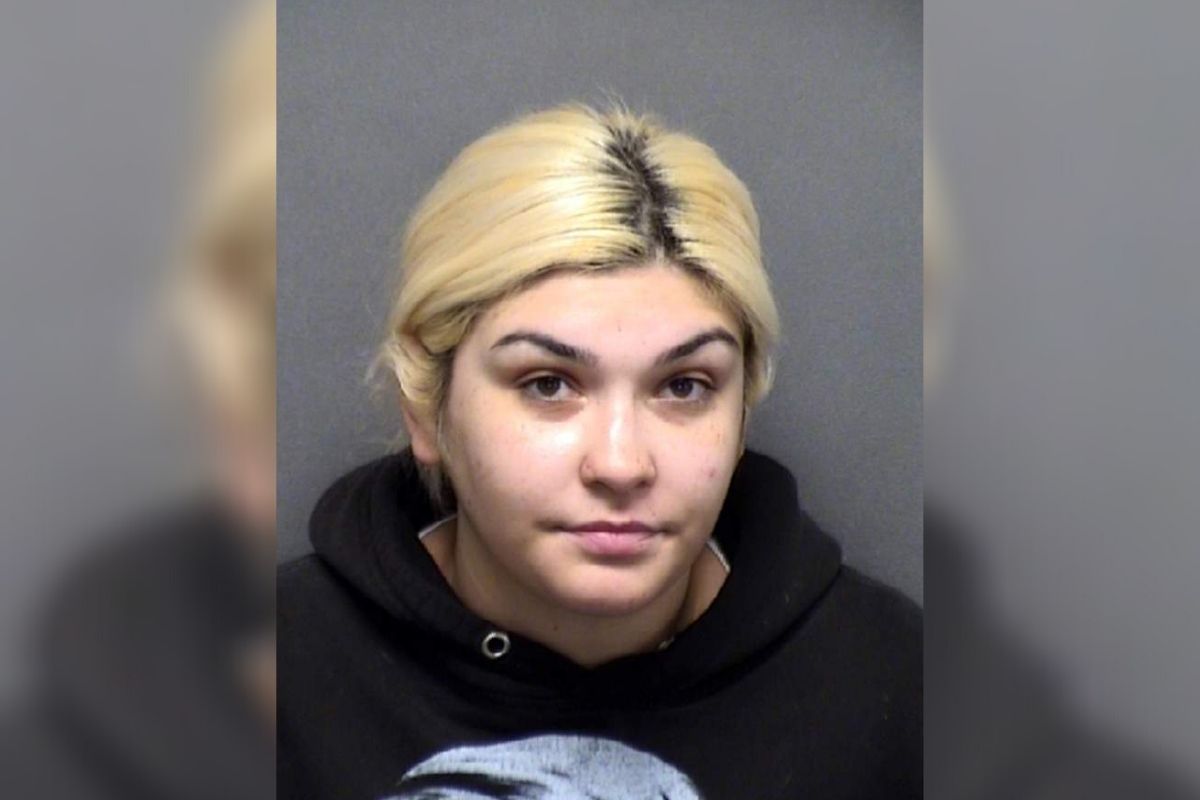 A 25-year-old woman was arrested after police officers stated she held a child over a balcony ledge that was three stories high. The mom reportedly verbally reprimanded him as he pleaded for help. Desirae Marie Korus was charged with endangerment of a child with the risk of bodily injury. According to Bexar County jail records, an arrest affidavit lays out details of the incident, which took place at the Costa Miranda apartment complex. The complex is located in the 9300 block of Somerset Road on the South Side.

The affidavit notes that a special agent with the Drug Enforcement Agency was at the complex at the time of the incident conducting surveillance inside his unmarked vehicle when he heard a woman shouting and a child crying. According to investigators, the child was described as approximately 3 to 4 years old. The agent had observed the woman drag the child out of the balcony of a third-floor apartment while scolding the child.

Child pleaded ‘don’t drop me’ as woman held him over apartment balcony to punish him, San Antonio police say https://t.co/P8Wkn1x3TI

The affidavit notes that Korus picked the child up, held him over the ledge, and yelled “are you going to touch that again?” That’s when the child was crying and pleading his mom “don’t drop me,” saying “he won’t do it again.” The child was dangling about 35 feet above the ground. The DEA agent who observed the woman threatened to drop him before he pulled him back up and let him go inside the apartment.

The agent quickly exited his car and went to the apartment to get the unit number, and reported it to the San Antonio police. SAPD officers arrived 15 minutes later but left after she had refused to answer the door. Lucikluy, police were able to get to the mother and arrest her. She is being held on a $20,000 bond. I’ve said it once and i’ll say it again, some people are not meant to be parents.