The relationship between Khloe Kardashian and NBA center Tristan Thompson could be described as … well, rocky.

But hey, not rocky enough to avoid having another baby together.

According to TMZ, the two are set to have another child. Or maybe they already had it. No word on whether they actually expect to, ya know, get back together.

“Multiple sources with direct knowledge tell TMZ, the baby will be born via surrogate,” TMZ reported. “We’re told the birth is imminent, within days. Another source says the baby may already have been born in the last day or so.”

Kardashian and Thompson already share True, their 4-year old daughter. The couple have been together … broke up .. got back together … then broke up again. Somewhere in there, Thompson was caught cheating. We think. Now? Who knows?

As relayed by TMZ, the two have recently been spotted together at family functions. So clearly, they are at least getting along.

“The timeline of the surrogate’s pregnancy seemingly indicates Khloe and Tristan made the decision to have the baby before their most recent split,” TMZ wrote. 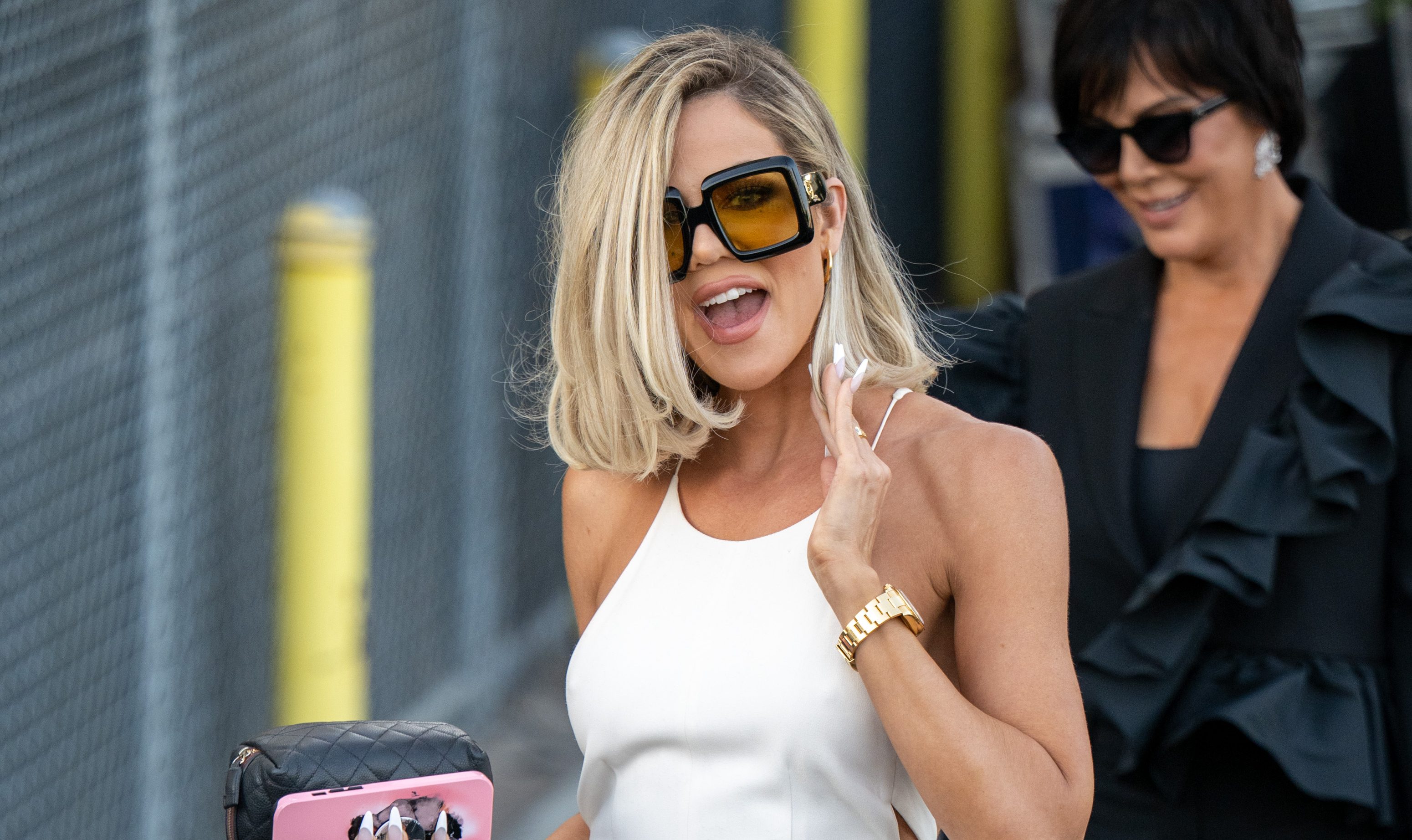