Taylor Swift is the latest celebrity to be criticized for her private jet, and more specifically, her private jet dumping CO2 all over the globe. But the backlash she’s currently facing is nothing compared to one suddenly infamous fan.

It all started after a woman who goes by “Britt” and uses the Twitter handle “@taysrep89” wrote that Swift had offered to donate ten grand to Britt’s charity.

“TAYLOR SWIFT JUST OFFERED TO DONATE 10K TO MY ENVIRONMENT ORGANIZATION?? THIS IS BIGGER THAN ALL OUR DONATIONS FROM THE PAST 3 MONTHS THANK YOU SO MUCH @taylorswift13.”

“This gal said, yes, this is real … but her tweets since suggest the whole thing’s a hoax,” TMZ wrote. “Tweets she posted Saturday allude to some sort of lie, and how she can’t be held accountable. And, if you dig through her replies, you’ll see people acting shocked to learn this was all a prank … with this woman apparently confirming that, albeit sorta cryptically.”

Britt has listed herself as the head of the National Environmental Protection Agency. But a quick Google search revealed no such place actually exists. Or if it does, it doesn’t have a website.

Basically, it appears this fan lied solely for the reason to create some positive PR for Swift amid the private jet backlash.

Real or Fake, Taylor is staying away.

Yes, this is all real. Or is it fake? Quite frankly, we can’t be sure anymore.

“Of course, Taylor herself has remained relatively silent on this issue — although her rep did tell us this week her jet is loaned out to others … so not all of its use is directly on her,” TMZ concluded. 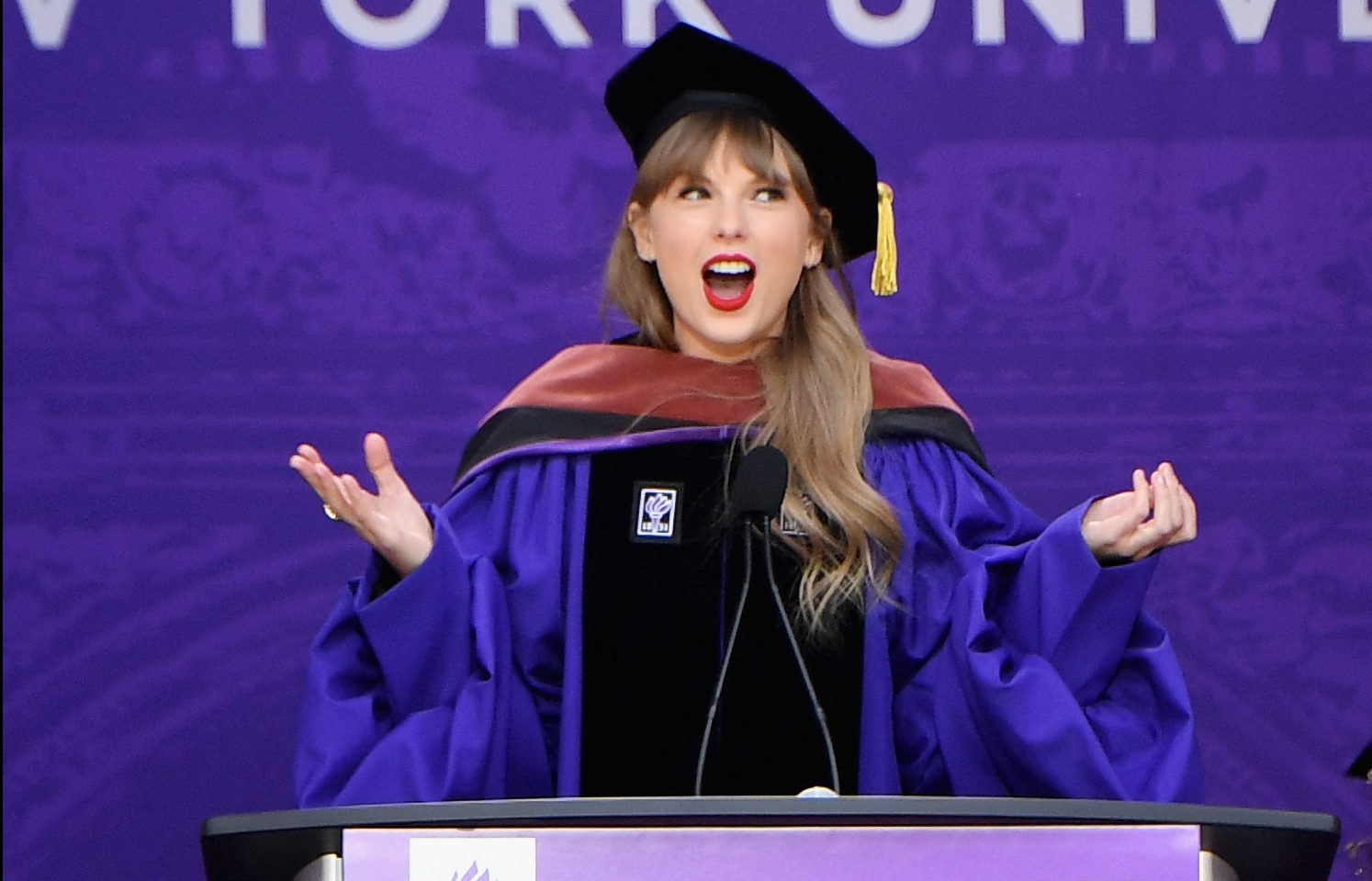