Disney Plus Pulls ‘Peter Pan,’ ‘Dumbo,’ and ‘The Aristocats’ From Kids Profiles Over ‘Racist’ Stereotypes 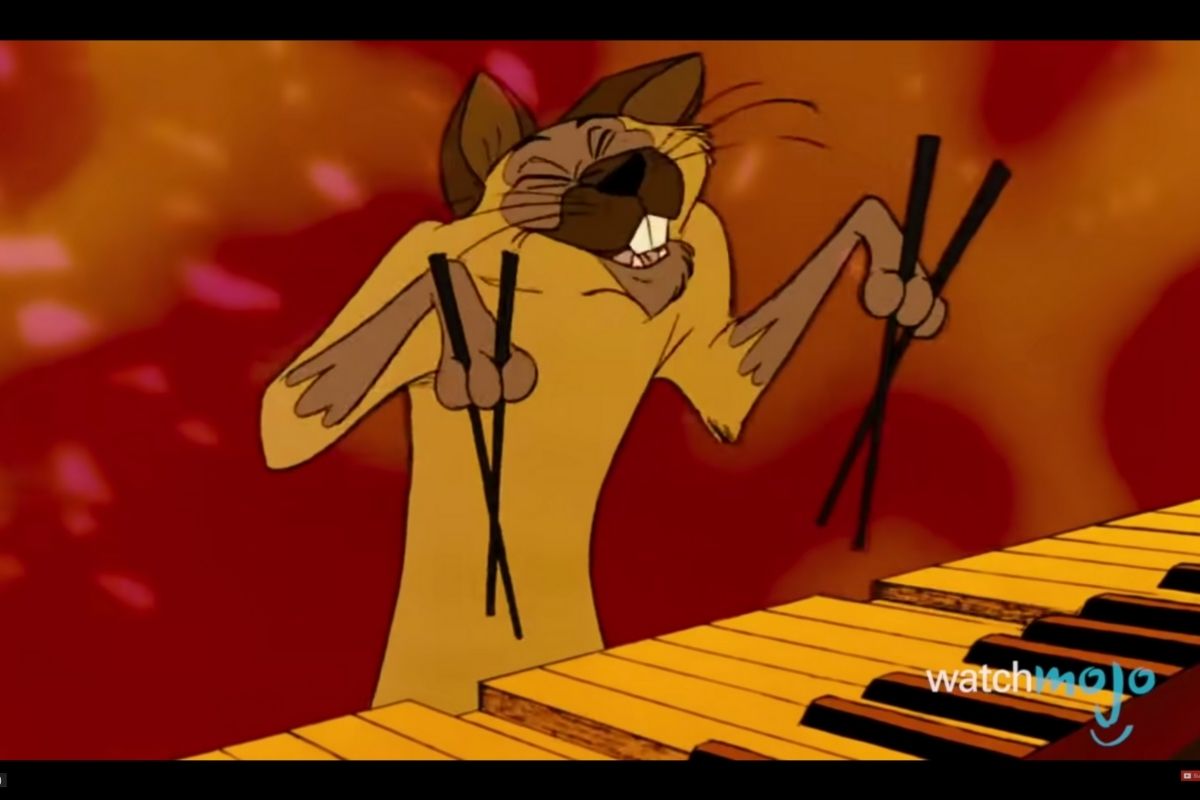 On January 26, 2021, the streaming service Disney Plus removed Peter Pan, Dumbo, The Aristocats, and the 1960 live-action Swiss Family Robinson from its offerings for children under the age of 7. Although these titles are still technically available to watch, they now come with detailed content warnings.

In removing these films from the Disney children’s canon, Disney Plus joins other streaming services in the evolving tradition of acknowledging the racism lurking in various works. Last year, HBO Max removed Gone with the Wind from its platforming, saying the 1939 was “a product of its time” that flaunts “ethnic and racial prejudices.” Hulu regularly removes TV episodes when problematic content gets re-examined, including episodes of The Golden Girls, 30 Rock, and Scrubs that featured blackface. Last June, Netflix edited out a blackface scene from The Office and pulled an entire episode of Community.

This is not Disney’s first attempt to rectify a dark past. The famous Disneyland ride Splash Mountain is based on themes from Song of the South, an openly racist 1946 Disney film. The log ride is currently under construction to reflect a more contemporary fantasy tale: The Princess and the Frog. They’re also overhauling the Jungle Cruise ride, inspired by The African Queen after similar complaints. In October, Disney Plus also flagged Lady and the Tramp, Peter Pan, The Jungle Book, and Dumbo as having ?negative depictions and/or mistreatment of people or cultures.? Disney’s most recent move, however, takes a more direct stance.

It’s important to keep in mind that these films are still available to older subscribers on Disney Plus — but not without context. The titles now include detailed disclaimers. This is not the first time Disney has attached content warnings to its programs. But now, a section of the Walt Disney Company website called Stories Matter, provides a deeper analysis of the offensive content.

The Racist Aspects of the Disney Movies

?This program includes negative depictions and/or mistreatment of people or cultures. These stereotypes were wrong then and are wrong now. Rather than remove this content, we want to acknowledge its harmful impact, learn from it and spark conversation to create a more inclusive future together. Disney is committed to creating stories with inspirational and aspirational themes that reflect the rich diversity of the human experience around the globe.?

According to Stories Matter, here is exactly what’s wrong.

?The film portrays Native people in a stereotypical manner that reflects neither the diversity of Native peoples nor their authentic cultural traditions. It shows them speaking in an unintelligible language and repeatedly refers to them as ?redskins,? an offensive term. Peter and the Lost Boys engage in dancing, wearing headdresses and other exaggerated tropes.?

?The crows and musical number pay homage to racist minstrel shows, where white performers with blackened faces and tattered clothing imitated and ridiculed enslaved Africans on Southern plantations. The leader of the group in Dumbo is Jim Crow, which shares the name of laws that enforced racial segregation in the Southern United States.?

?The (Siamese) cat (Shun Gon) is depicted as a racist caricature of East Asian peoples with exaggerated stereotypical traits such as slanted eyes and buck teeth. He sings in poorly accented English voiced by a white actor and plays the piano with chopsticks.?

?The pirates who antagonize the Robinson family are portrayed as a stereotypical foreign menace. Many appear in ?yellowface? or ?brownface? and are costumed in an exaggerated and inaccurate manner with top knot hairstyles, queues, robes, and overdone facial make-up and jewelry, reinforcing their barbarism and ?otherness.??

The Messed Up History of Animation