We don’t know when or if there actually will be a third National Treasure movie, but there is no doubt about the upcoming Disney+ TV series.

Unlike the movies, the show isn’t expected to include Nicolas Cage. Though that’s not a certainty. Maybe he’ll appear.

Either way, at least we know what the show will be called, as Disney has revealed the title. So get ready for … National Treasure: Edge of History. It is set to be release next year.

As for another film, MovieWeb relayed the latest.

“Recently Cage revealed that a possible National Treasure 3 is currently being held on the backburner while the TV series takes over the torch of the franchise,” MovieWeb wrote. “However, if the show is a runaway hit on Disney+, you can be certain that someone will be looking to put Cage back in action in a new movie very soon. With the actor having just had a huge hit with The Unbearable Weight of Massive Talent, there probably couldn’t be a better time for Cage to make his return as Benjamin Franklin Gates.”

The first National Treasure movie was released in 2004. Along with Cage it starred Harvey Keitel, Jon Voight, Diane Kruger, Sean Bean, Justin Bartha and Christopher Plummer. It was filmed in Washington, New York, Philadelphia and Utah.

“For National Treasure hunters, more clues for Edge of History will be revealed during Disney’s slate at this year’s Comic-Con, where the cast and executive producers will share an exclusive first look at the behind-the-scenes for the Disney+ original series,” Collider wrote. 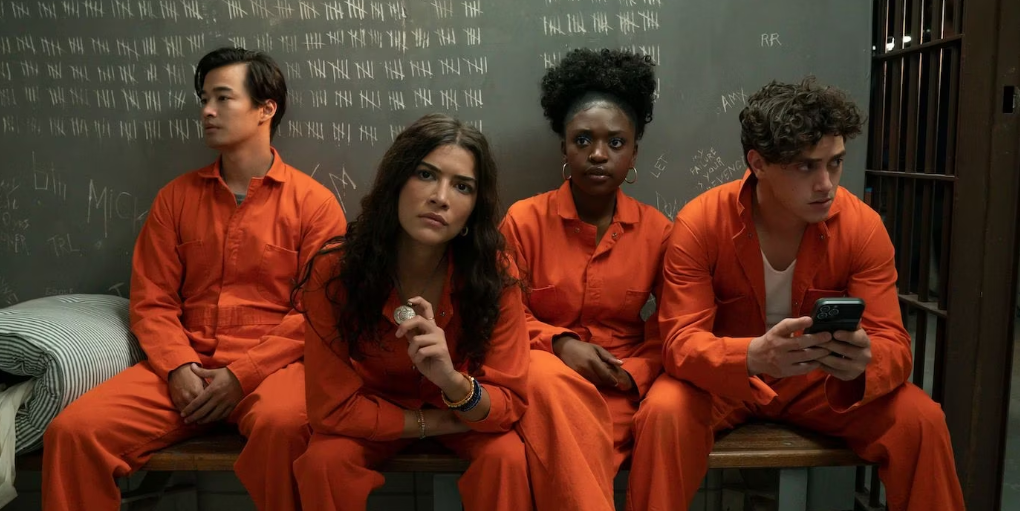