62-Year-Old Doctor Mauled to Death by Pack of Dogs 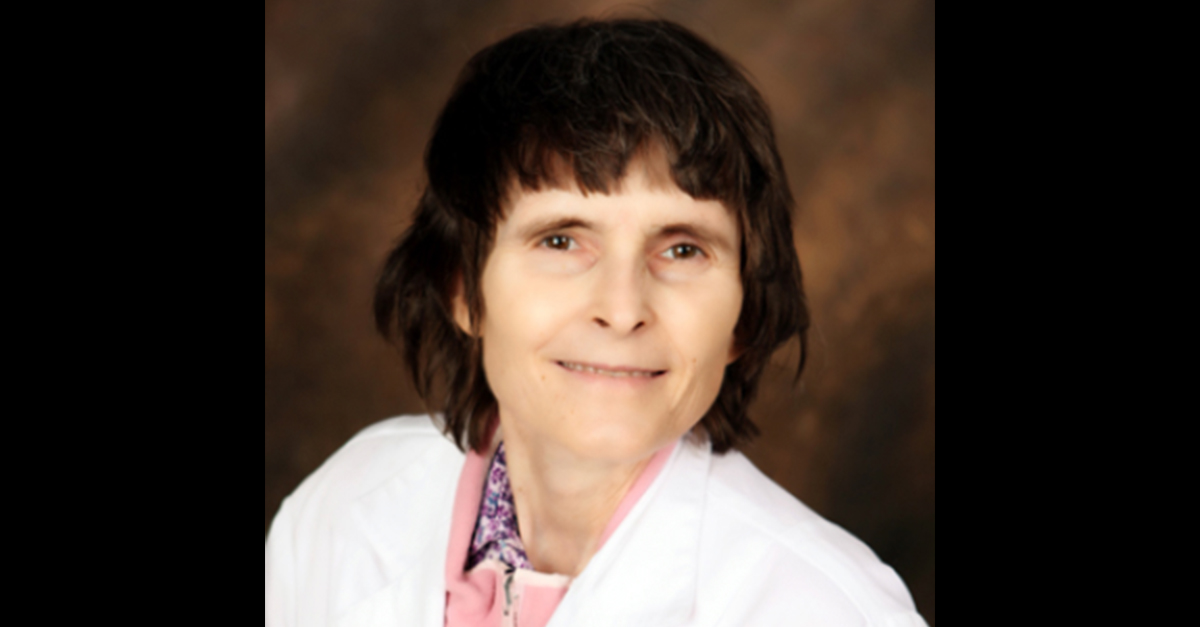 62-year-old Georgia resident Dr. Nancy Shaw was found dead in a ditch on the side of the road by a law enforcement officer in the small town of Lyons, Georgia, southeast of Atlanta. According to the police officer patrolling the area, Dr. Shaw’s abandoned car was spotted on the side of the road with the engine still running and the door open. Upon closer inspection, the officer found Dr. Shaw’s body.

Authorities are unclear what caused Dr. Shaw to get out of her car but they believe she was killed by a pack of dogs that had been seen roaming the area, as her injuries were consistent with those of an animal attack.

Police were able to determine that some of the dogs had collars and may belong to residents, and were ultimately able to track down and seize the dogs involved in Dr. Shaw’s death.

The Lyons mayor and city council put out a press release addressing the beloved doctor’s death.

The Mayor and City Council is saddened by the events that ultimately led to the Death of Dr. Nancy Shaw. Dr. Shaw was a friend to the City, Lyons Police department, and Lyons Animal shelter. The Lyons Police Department assisted by the Lyons Animal Control Division, Georgia Bureau of Investigation and Lyons Public Works Department actively searched for the dogs responsible for the incident.

On May 8, 2020, The Lyons Police identified and seized the dogs allegedly involved in the Thursday Morning death of Dr. Shaw. The incident is still under investigation. At this time, charges have not been brought on the owner of the dogs.

The City would like to assure the Citizens of Lyons that the City has an adequate animal control ordinance and a competent Animal Control Division. The City uses community policing to enforce its running at large regulations, and when compliance is not achieved, prosecutes offenders regularly. The Lyons Animal Control Division encourages Citizens to abide by the Cities leash law and keep your pets under the level of control required by the law.

Upon finding her body Lyons police officers immediately recognized Dr. Shaw, who had worked at the Meadows Regional Medical Center for years and was known to routinely stop in at the local police station to make sure all the officers were healthy and feeling well. Officers say the news of her death was devastating.

Dr. Shaw, an Ivy Leaguer, received her medical degree from the Brown University School of Medicine in Providence, Rhode Island.

Watch: Woman Tragically Mauled to Death by Her French Bulldog