Dollar Tree Will Now Sell Alcohol at Stores Across the U.S. 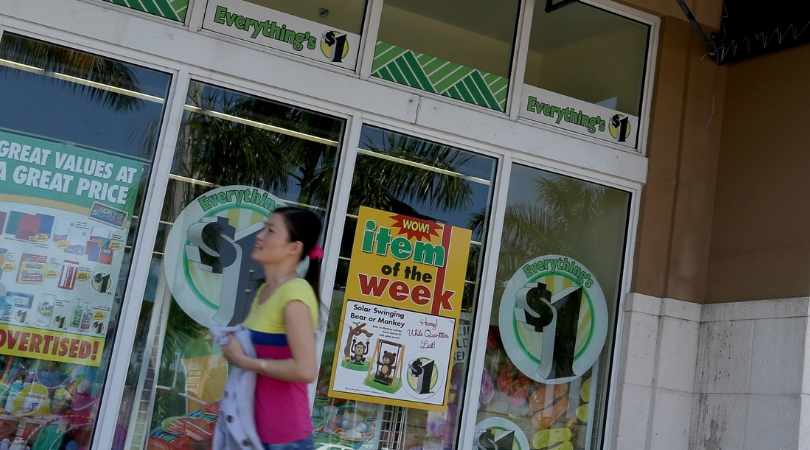 It looks like summer just keeps getting better and better! Dollar Tree has just announced it is planning on selling alcohol in 1000 stores across the United States. Which is a shock to me, because I kind of already thought they did, but apparently not. I’ve really been living under a rock.

The company plans to add ?adult beverages? at stores and expand the coolers and freezers at approximately 400 Family Dollar stores. It was announced in the discount retail chains ‘First Quarter Fiscal 2019 Report’, as part of an expansion plan connected to the acquisition of Family Dollar.

Dollar Tree is adding alcohol to about 1,000 Family Dollar stores in its latest effort to turn around the struggling chain. https://t.co/OAjbGC52I2

While net sales are up by 4.6% from prior years first quarter, Dollar Tree says it plans to close around 400 underperforming stores. About 200 Family Dollar stores will be were branded to Dollar Tree this year as well and conduct a test in which it offers more items for more than it’s customary $1 per item at its namesake locations.

But, the company which currently has more than 15,000 stores overall, said it will continue to offer $1 items at some Dollar Tree locations. Overall the retailer’s first-quarter net sales rose to $5.81 billion, their net income rose 66.9% to $267.9 million. At least 1,000 Family Tree locations will also be renovated to include expanding party goods and certain Dollar Tree branded merchandise.

Wondering what kind of alcohol they'll sell at Dollar Tree. I'm imagining stuff like this… pic.twitter.com/CmwnZpsbu6

Honestly, I think selling alcohol at any location is a pretty good idea, and revenue will come in and out throughout the day. It’s really convenient if you think about it, since there’s literally a Family Dollar in every city. The question here is will the alcohol be cheaper and will it give you any weird side effects because of the brands? Because if it is… catch me at a Family Dollar throughout the summer.