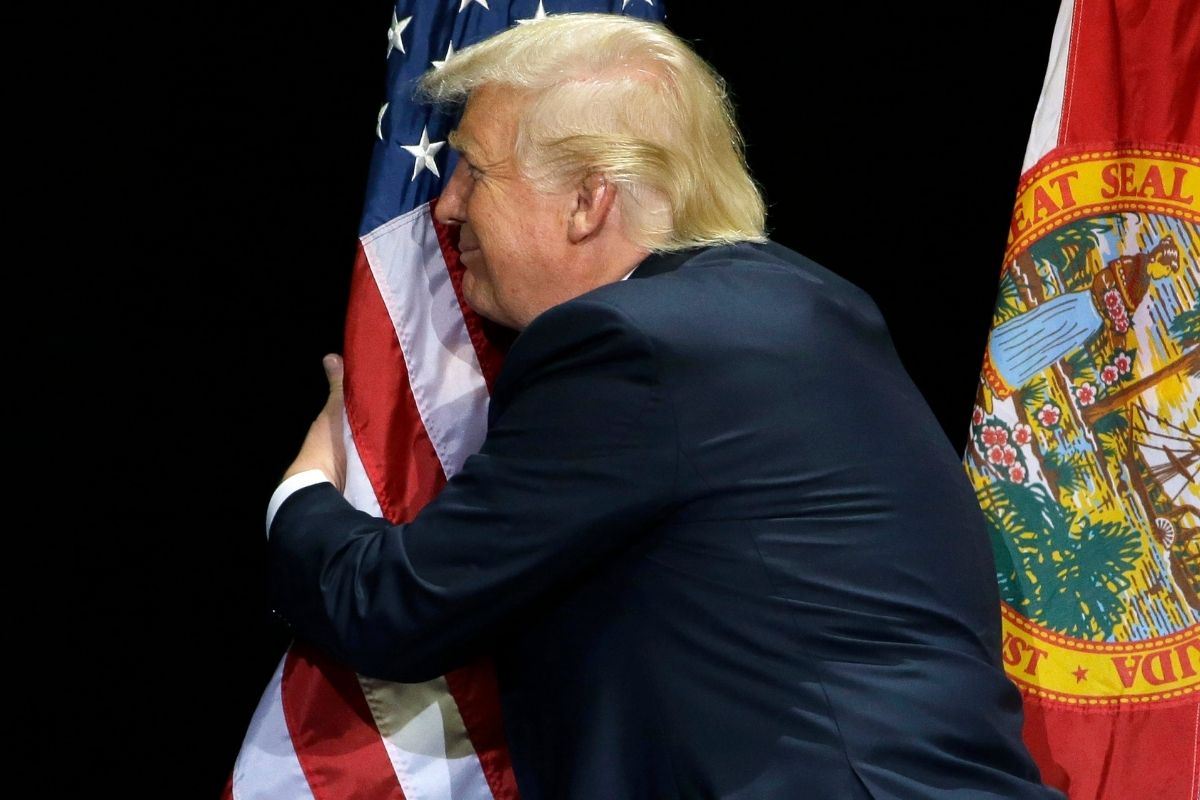 Former president Donald Trump‘s wealth (or lack thereof) has always been up for debate. Though Forbes has long listed Trump as a billionaire, a bombshell investigation by The New York Times into Trump’s tax returns last year revealed years of sustained losses and tax avoidance. Now, a new analysis by Bloomberg has found that Trump’s net worth has declined by an additional $700 million since becoming president in 2016.

Donald Trump’s net worth, which had been listed as $3 billion, has shrunk down to $2.3 billion over the last five years. Like most real estate and hospitality companies, the Trump Organization faced major losses over the past year with the on-set of the Coronavirus pandemic. Additionally, Trump owes more than $256 million in commercial real estate debt, according to Bloomberg. Trump likely struggle to pay these debts off since his loyal lender Deutsche Bank abandoned him following the violent riot at the U.S. Capitol.

The new Bloomberg report also reports that the surviving Trump properties, even golf courses which are normally a “bright spot” for the company, are in “sad” shape, having dropped in value roughly 42 percent since 2015.

“Bloomberg’s valuation is a joke. We have the best assets in the world, have extremely low debt relative to our holdings and have [an] incredible strong cash flow.”

Bloomberg reports that Donald Trump’s few modest gains are thanks to the Mar-a-Lago Club in Palm Beach, Florida and the Trump Winery in Charlottesville, Virginia. Rather than return to Manhattan, Trump has taken up residence in Florida at Mar-a-Lago since leaving the White House in January.

Additionally, thanks to Trump’s newly political — and toxic — brand, he can no longer rely on book sales or the TV entertainment industry which once provided such a steady stream of revenue. That was to be expected. But the recent, devastating financial disclosure in Bloomberg is still a revelation to those following the story of Trump’s unraveling image.