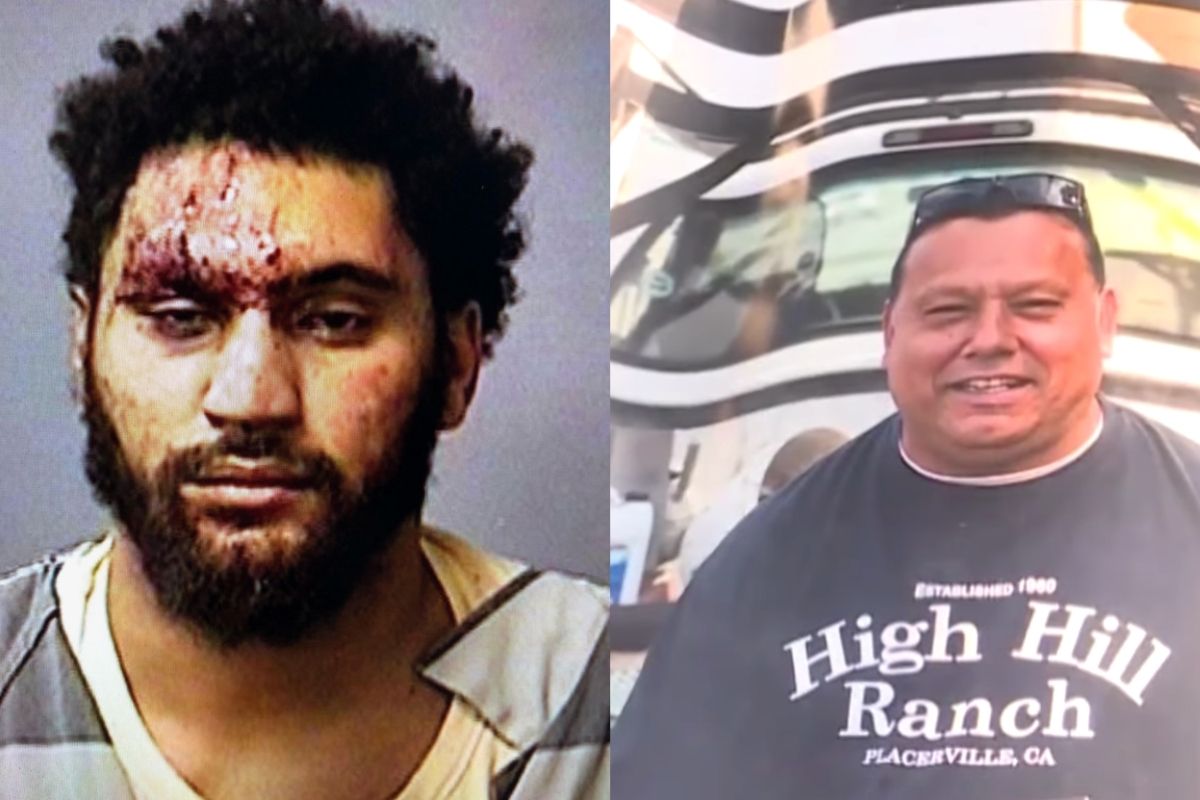 A California man was tragically struck by an alleged drunk driver just after leaving an Alcoholics Anonymous meeting. According to local reports, Ray Galindo was a proud member of the program for the last 15 years. He was unfortunately killed on April 23 in Modesto Bee when 22-year-old Braxton Howze allegedly ran into him. 58-year-old Galindo had been speaking to a AA newcomer outside the living sober fellowship and was sitting on the tailgate of his pick-up. Authorities say that Howze, who was allegedly intoxicated, swerved off the road and hit him.

An AA group leader, Mark G, told local news stations, “It’s like my heart sank in my chest. Ray was a standup guy, he was a very helpful person, he always wanted to lend a hand.” Galindo leaves behind three sons, two of who are adults and one 9-year-old. According to Dee Dee Leslie, the child’s mom, Galido was “a good dad.” She noted, “He wanted (his son) to have a good education and all the stuff he couldn’t have.”

Howze, who according to police was allegedly driving on a suspended license from a previous DUI, is now facing charges including hit and run, gross vehicular manslaughter, and DUI. He appeared in his mugshot with blood and bruises, which was released by The Modesto Police Department. He is on a $1,000,000 bail and is due back in court on May 11.

According to Bankrate, Alcohol is known as a roadway killer. Drinking and driving allegedly kill 28 people a day in the United States, around one person every 52 minutes, according to the NHTSA. To put this in perspective, this is more than ten thousand lives lost each year to Drunk Driving. A drunk driver is considered legally impaired when their blood alcohol concentration, also known as BAC, measures 0.08 or higher. Alcohol-related traffic facilities make up under 30% of all traffic fatalities each year, with California being the highest driven fatalities each year.