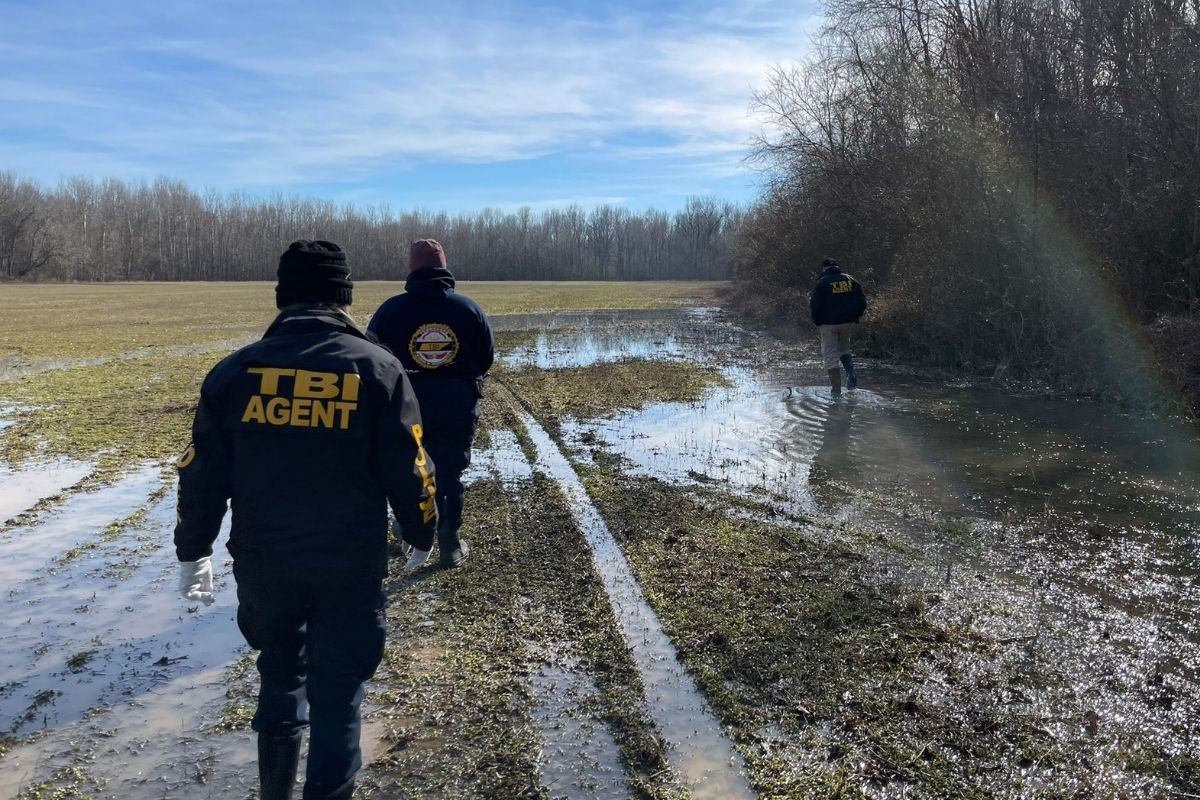 The duck hunting community in Northwest Tennessee was rocked last week by a horrific double-murder. And now, the mysterious case has grown even darker. David Vowell, the 70-year-old man accused of killing two fellow duck hunters, was discovered dead in a swamp on January 30, 2021.

For the past week, 70-year-old duck hunter David Vowell was wanted in connection to the first-degree murder of two men, 25-year-old Zachery Grooms and 26-year-old Chance Black. The young men were killed at Reelfoot Lake in Obion County, Tenn. on Jan. 25, 2021. According to witness Jeff Crabtree, who had been hunting in a duck blind alongside Grooms and Black on that fateful Monday morning, Vowell approached the group wanting to hunt. Details of Crabtree’s account have been released by law enforcement. Apparently, David Vowell arrived and around 9 a.m., asking to hunt in the blind with the young men. They obliged. Suddenly, Vowell opened fire; Grooms was struck first. The Tennessee Bureau of Investigation (TBI) found a shell jammed in the shotgun, which had delayed Vowell’s rampage. Crabtree was able to knock Vowell from the platform, causing Vowell to fall into a boat where another gun was stowed. Vowell then fatally shot Black.

The assailant immediately fled the scene on foot while Jeff Crabtree frantically sought help for his fellow duck hunters. But it was too late. A week-long manhunt for David Vowell ended on January, 30, 2021 when his body was discovered, dead, in the ditch of the swamp at Reelfoot Lake State Park. Footage from the boating search was shared by the TBI on social media:

UPDATE: This video, captured today aboard a @tnwildlife boat, shows the murky waters and terrain of Reelfoot Lake that are being searched for double homicide suspect David Vowell.

If you have information that could help in the ongoing search efforts, call 1-800-TBI-FIND! pic.twitter.com/OqUkLolupJ

The Tennessee Bureau of Investigation announced the body of David Vowell was recovered from Reelfoot Lake around last Saturday afternoon, not far from the area of the initial incident. Although the cause of death has not been determined, Tommy Thomas, the district attorney for Obion County, has revealed that the body does not show any visible gunshot wounds. Vowell’s boat and the car had already been recovered from the area, leaving little possibility for where the Tennessee man might have escaped to. His motives, on the other hand, remain unknown. Vowell was retired from his family lumber business, Vowell & Sons, located in the city of Martin in Weakley County.