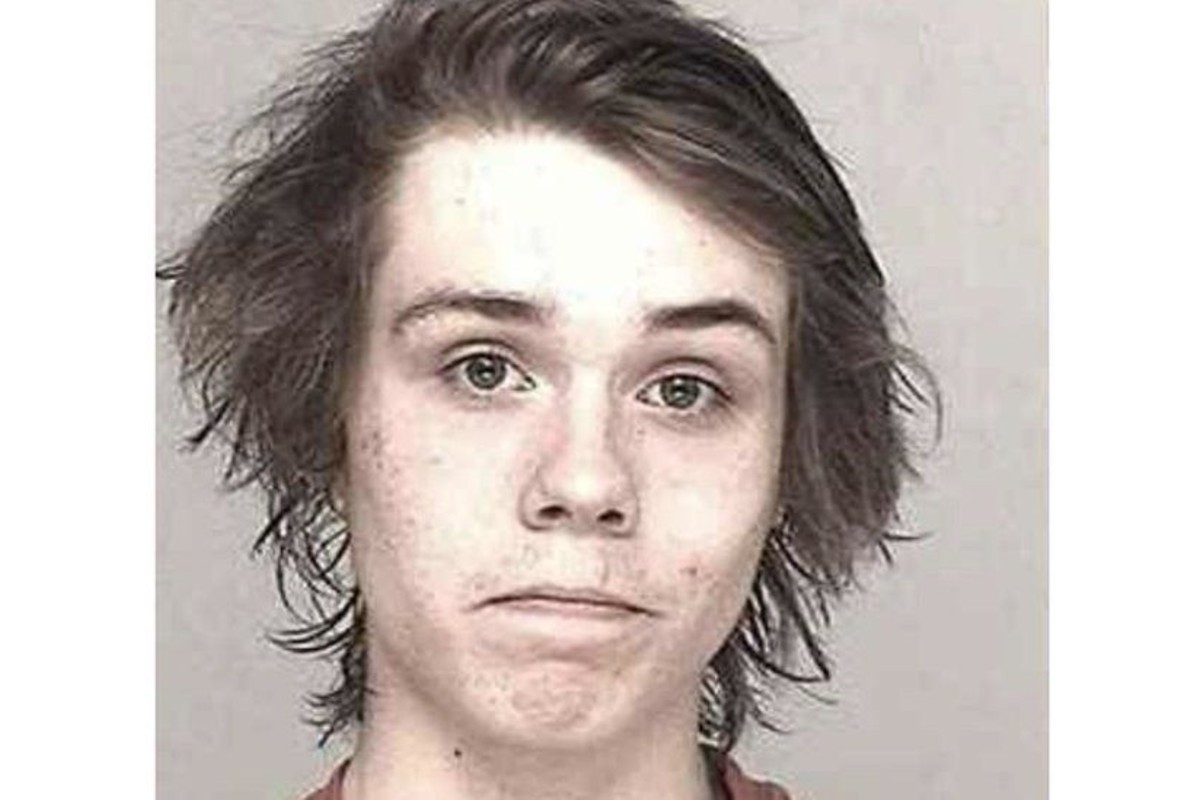 Last May, thousands of people took to the streets of the Twin Cities to protest the death of George Floyd at the hands of a Minneapolis police officer Derek Chauvin. On May 28, three days after Floyd, a black man was murdered by white officer Chauvin, protesters set a police precinct in Minneapolis on fire.

More than a year later, one protester — a 23-year-old Brainerd man named Dylan Shakespeare Robinson — has been fined $12 million for his role in the fire.

On the night of May 28, protesters set the Third Precinct headquarters on fire after pushing past a surrounding fence and scaling the building. The Minneapolis police department had already evacuated the station, and no officers were present during the fire, reported CNN.

According to court documents, Robinson and other protesters allegedly “worked together in furtherance of their common goal of damaging and destroying the Minneapolis Third Precinct building by fire.”

In a criminal complaint last year uncovered by The New York Times,  federal officials say that surveillance video shows Robinson “[appearing] to light an incendiary device” held by another person, who later throws it at the MPD station. According to the complaint, Robinson was also spotted setting a fire inside the building by the stairwell.

The complaint also pointed to a video from a Snapchat account used by Dylan that night, during which “an unidentified female voice can be heard saying ‘Dylan'”. Later, the Snapchat account user left a message in the comments section of a video, reading “We need gasoline.” “Mr Robinson chose to depart from lawful protest and instead engaged in violence and destruction,” acting US Attorney Anders Folk said in a statement. The arson “put lives at risk and contributed to widespread lawlessness in Minneapolis”.

In December, Robinson pleaded guilty to one count of conspiracy to commit arson. Three other alleged co-conspirators — Bryce Michael Williams, 27, Davon De-Andre Turner, 25, and Branden Michael Wolfe, 23 — also pleaded guilty to the same charge but will be sentenced at a later date.

Robinson has been saddled with a four-year prison sentence, in addition to a staggering $12 million fine.

Robinson’s lawyer, William J. Mauzy, feels his client has been singled out unfairly. ” He is bearing the sentence for the other thousand people who participated,” Mauzy said. “Many others, far more culpable than Mr. Robinson, were not identified. He had no role in throwing any Molotov cocktails or constructing any or building any.”

He continued, “There is no realistic chance that he is going to pay anything but a minuscule amount toward that. None of the defendants have an ability to pay a significant sum.”

According to the District of Minnesota US Attorney’s office, the restitution may be collected from Robinson in a number of ways, including by garnishing wages, bank accounts, retirement garnishments, or by setting up a monthly payment plan.

Michael Paul, a special agent for the FBI’s Minneapolis field office, asserted in a statement that the fine is just. The sentencing “sends a clear message” that when someone conducts a violent act that breaks federal law, they will be held accountable, Paul said.