Economist Ben Stein appeared on Judge Jeanine Pirro’s Fox News show Sunday, where he made some startling accusations about judges in the United States and how they render decisions.

Discussing President Donald Trump’s executive order banning citizens of seven Muslim-majority countries from entering the U.S., which was halted by a federal judge in Seattle earlier this month and then upheld by the 9th Circuit Court, Stein said the rulings were out of line, going so far as to call them a “coup d’état.”

He stated that that judges don’t make decisions based on laws and precedent, but rather by what will make them “big shots” with their “friends and neighbors.”

Here’s what Stein said first about the judges who halted the executive order:

“What the court did up there was clearly outrageous. There’s never been a court that blocked an immigration order by the president since 1942. It’s inconceivable what they did. It’s a coup d’état against the executive branch and against the Constitution.”

Judge Jeanine whether Stein believes the judges were motivated by politics.

“Of course, of course. Judge, I went to Yale Law School. At Yale we learned legal realism. Judges do not make decisions based on what’s in the laws or what’s in the precedent. They make it based on what will please their friends and neighbors, will make them big shots and big wheels. In Seattle do you think anyone’s going to consider them big shots for being friends of Donald Trump? No F way. They are big shots if they put their thumb in Trump’s eye and that’s what they did. They wanted to show off and that’s what they did.” 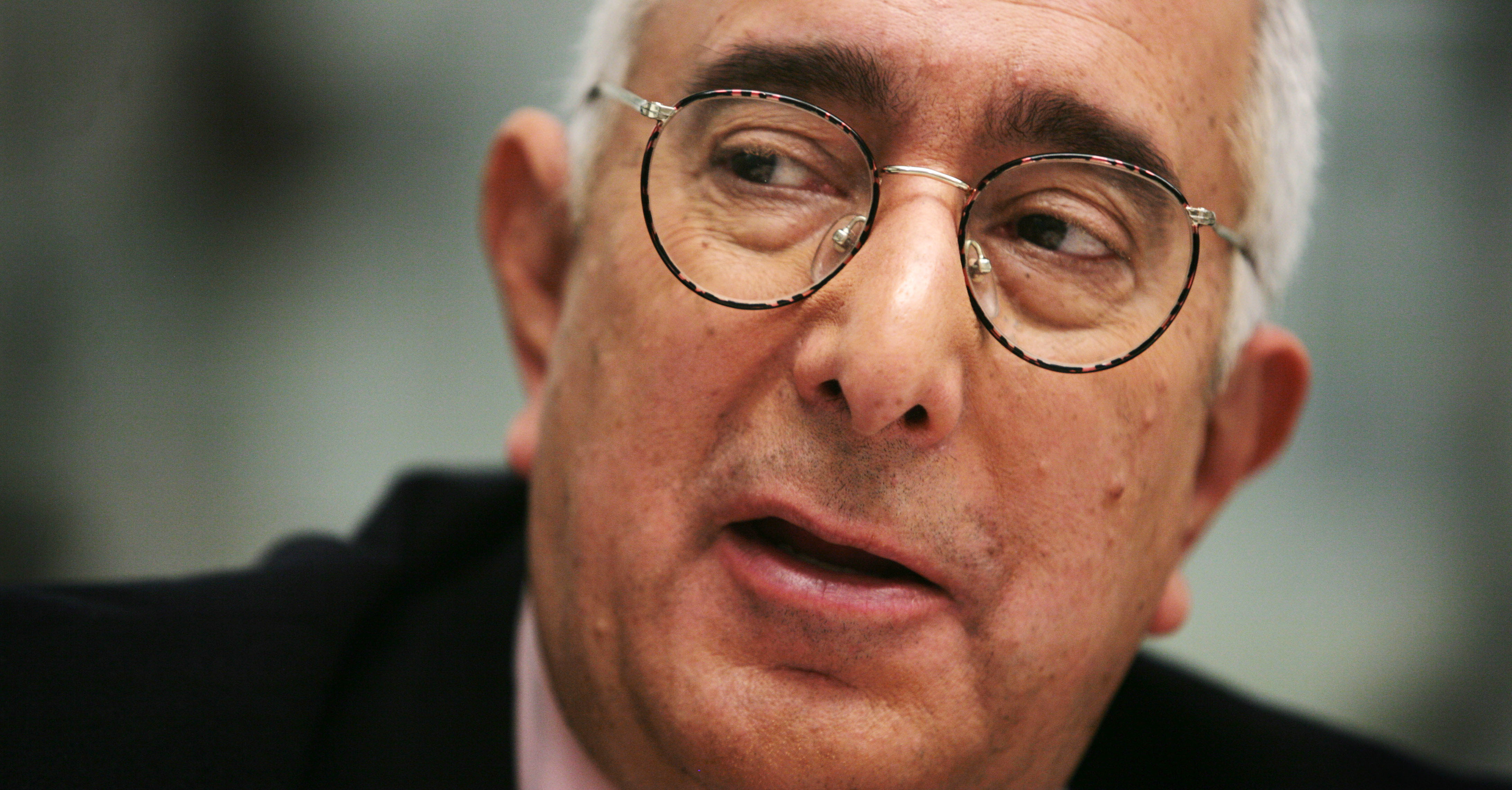