A teacher put “liar” on a student’s letter to Hillary Clinton as a joke, but her parents weren’t amused 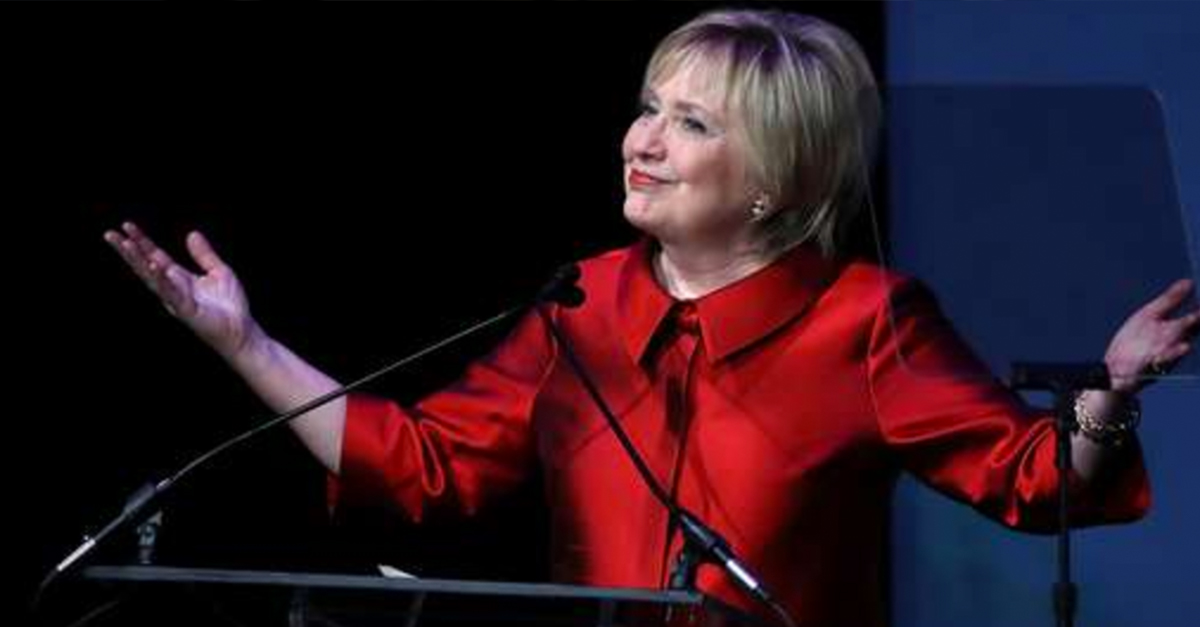 A Pennsylvania teacher is doing some explaining after he addressed a letter written by one of his students to “Hiliar Rodham Clinton.”

The sixth-grade student, Mary Reinard, wanted to write a letter to Hillary Clinton because she said that the former Democratic presidential candidate was her hero. The teacher, Benjamin Attinger, agreed to help Mary with her letter but when he addressed it (to Clinton’s actual P.O. Box address), the name was clearly misspelled. When Mary brought the letter home, her mom realized the problem and called the school, according to The Daily Item. The principal told the flustered parent that she would speak to Attinger.

Mary wanted to write to Clinton because she found an article saying that the former first lady had conversations with the dead. Actually, Clinton used to hold “imaginary conversations” with Eleanor Roosevelt and Gandhi as a way to clear her thoughts, according to a book by celebrated journalist Bob Woodward. But Mary lost her baby sister several years ago and wanted to know if the reports were true.

Attinger apologized to Mary’s mother in a voicemail (which was obtained by The Daily Item) and said that he misspelled Clinton’s name as a joke. He said, “When I addressed it, I put liar in the name because I was telling her it [talking to the dead] wasn’t true.” The educator added, “It was kind of a joke. I didn’t really expect it to be taken the way that apparently she took it. I apologize.”

But Mary’s mother Shannon Reinard wasn’t amused. She told The Daily Item, “[Attinger] can write a letter himself and call her a liar. Don’t channel it through my 11-year-old daughter.” Mary’s father Shawn Reinard echoed his wife’s concerns, saying, “Whether I agree or not, you keep that out of school. His student asked him for help, and he failed as a teacher.”

The school has not said if any disciplinary action will be taken against Attinger.