Barely 8 months after their son’s death, parents are livid that a Penn State frat house is back in business 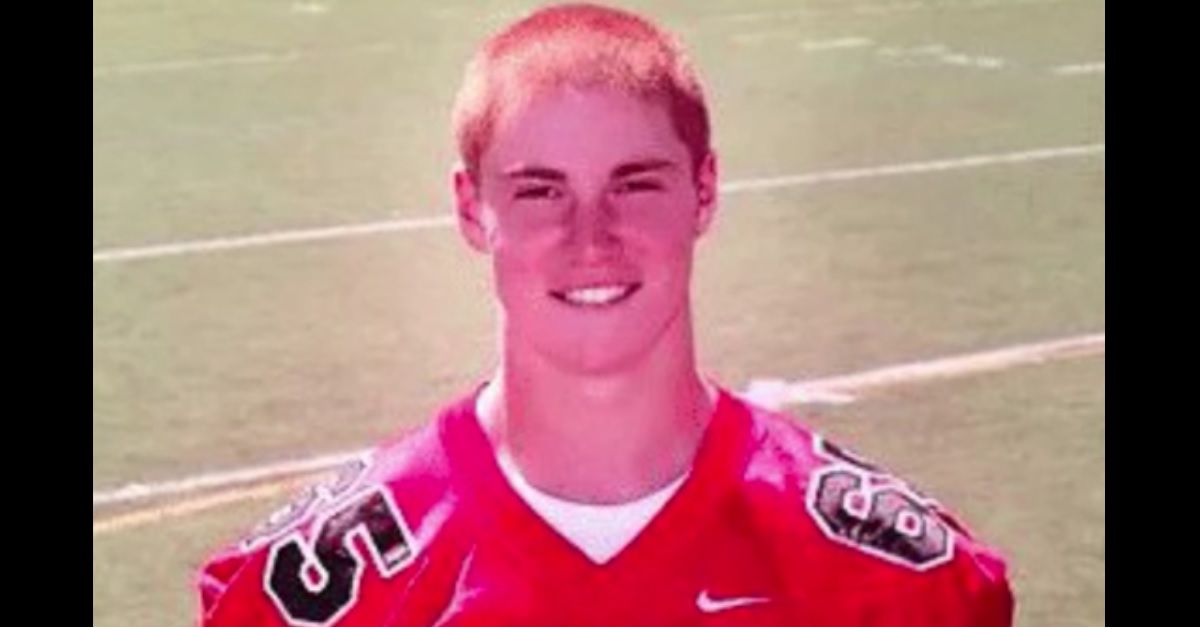 The parents of deceased Penn State student Tim Piazza say it is “offensive” and “disgusting” that the fraternity their son once hoped to join is allowing alumni to rent out rooms in the Beta Theta Pi house where Piazza, a pledge, suffered a series of injuries that eventually killed him.

Though Beta Theta Pi has been permanently banned from the campus, the house itself is owned by chapter alumni through a housing corporation, according to CBS News. Those alums have been renting rooms for as much as $350 per night on Penn State football weekends.

RELATED: Chilling text messages reveal Penn State frat brothers were aware he needed help ? what they did instead is sickening

An invite to stay in the house went out just one week after involuntary manslaughter and aggravated assault charges were dropped against eight of the 18 fraternity brothers charged in Piazza’s death. Aggravated assault is a felony under Pennsylvania law.

For four of them, the dropped charges were all they faced; their cases were dismissed. Fourteen former fraternity brothers are headed to trial to face lesser charges of hazing, evidence tampering and reckless endangerment, according to CBS News.

Jim Piazza, Tim’s father, says members of the fraternity “shouldn’t be there,” adding: “That was a crime scene … That house should be shut down and repurposed.”

Penn State officials have joined in the criticism, calling the house’s rental “insensitive.”