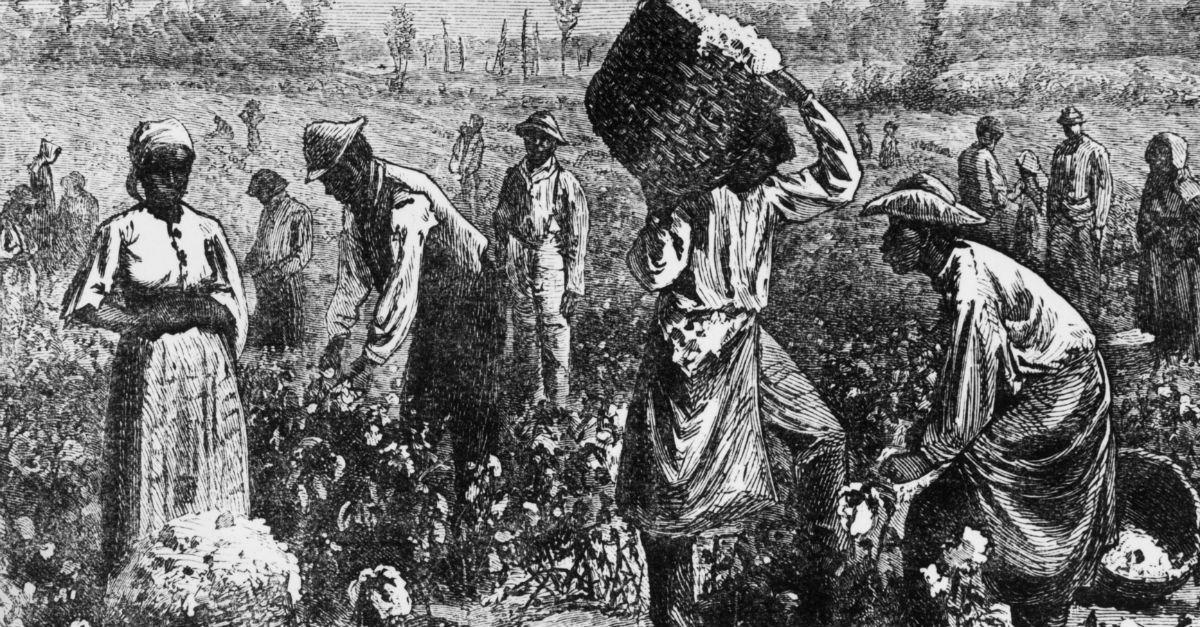 A California high school is enduring harsh criticism after parents say educators took a lesson on slavery too far.

Eighth-grade students at Whitney High School were forced to role-play as slaves while teachers pretended to be ship captains. Before the students entered the classroom, the teacher bound their hands with masking tape and made them lie on the floor and watch a clip from the movie “Roots,” the San Francisco Gate reported.

One mother took to Facebook to complain about the activity. She says that she received an email from the school explaining the exercise and claims that when she complained, the department chair “mansplained the activity” to her and said that “he thinks it’s great and will continue.” She also attached emails from the school in which an administrator says that the exercise “is from a recognized supplier of curriculum” and that “the exercise is not designed to demean anyone, but to give them a glimpse into something that is very difficult for young people to wrap their minds around.”

On Monday, the school announced that they were removing the lesson from the curriculum, CBS Los Angeles notes. Students interviewed by the local station said that they agree with the decision to pull the activity. Multiple outlets have requested a comment from Whitney High School but have received no response.