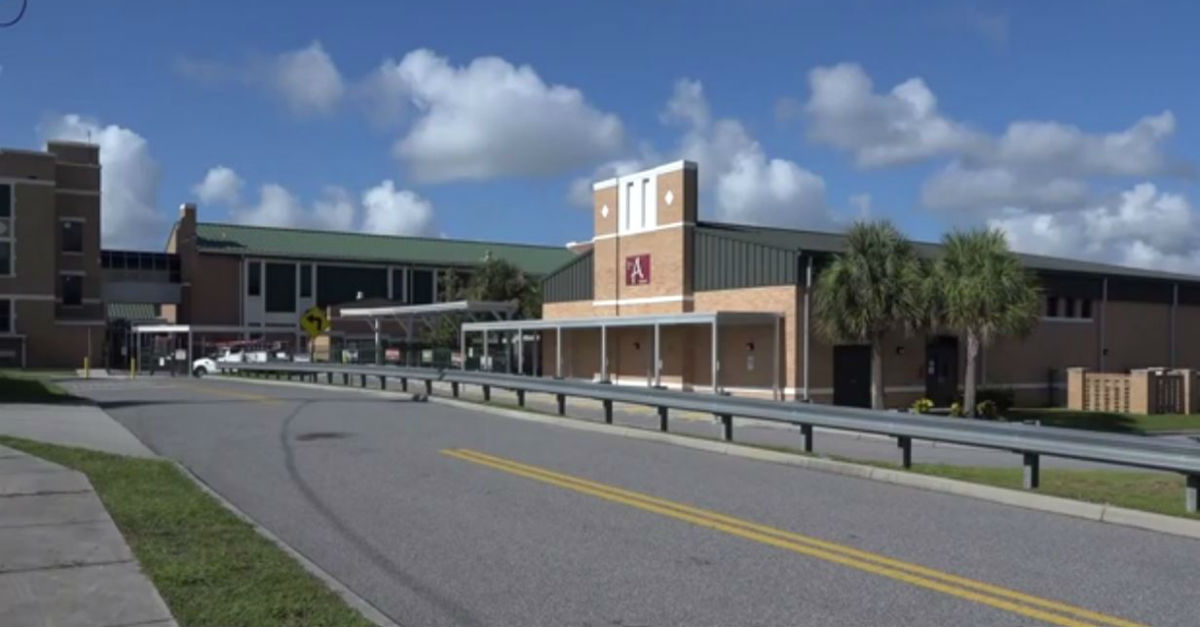 Students and parents in Lakeland, Florida, were gearing up for another school year when they received a letter from Lawton Chiles Middle Academy saying that for $100, students would be be able to skip the lunch line. Some parents were outraged at the letter and felt that it was promoting elitism.

The letter asked for donations from the families, but the school claims that it was a mistake and never meant to be sent out. Principal Brian Andrews told WBRC, “Nobody’s a second class citizen here…this definitely hits home for me, and I am very upset about it.”

RELATED: Walmart has revealed the cause of the “Own The School Year” gun display at a store that had the internet buzzing

The Parent Teacher Student Association took the blame for the letter, saying that it was a “clerical error” and that no such program will be implemented this school year. They claimed that the piece was accidentally put in the orientation packets and noted that Principal Andrews never signed off on the documents. In a statement to ABC, the PTSA wrote

This Family and Business Sponsorship program was explored but we decided not to implement. Due to a clerical error, the form was inadvertently included in the Orientation packets. Our families have been notified this program is not being offered.

According to their Facebook page, Lawton Chiles Middle Academy is a public school but requires students to wear uniforms. Though there isn’t an incredible amount of research, there have been some studies showing that the student population benefits socially from uniforms.