Menu
Follow us
Search
Menu
Search
Elizabeth Smart attends the "I am Elizabeth Smart" panel during the A&E portion of the 2017 Summer TCA's at the Beverly Hilton Hotel on Friday, July 28, 2017, in Beverly Hills, Calif. (Photo by Richard Shotwell/Invision/AP)

Elizabeth Smart says she contemplated suicide after she was raped while being held captive. Smart made the revelation in a sit-down interview for Crime Watch Daily with fellow sexual assault survivor and survivor advocate Daisy Coleman.

“For me, because I grew up in a very conservative Christian neighborhood, the first time I was raped I remember feeling devastated,” Smart said. “I felt like it would be better to be dead than to continue living being a rape victim, being a rape survivor … I felt in that moment, if there had been an easy way out, I probably would have taken it.”

Smart is now 29, married and a mother of two. She was raped multiple times by Brian David Mitchell after he broke into the family’s home in 2002 and kidnapped her when she was 14 years old. Mitchell is serving a life sentence, and his wife Wanda Barzee is also serving time for her role in holding Smart captive.

During the interview, she also spoke of feeling confused after she was eventually rescued and reunited with her family but immediately went through a battery of medical examinations and tests.

“Nobody was really telling me anything, and I remember when they were doing the rape kit, I just remember thinking, ‘What’s going on?'” 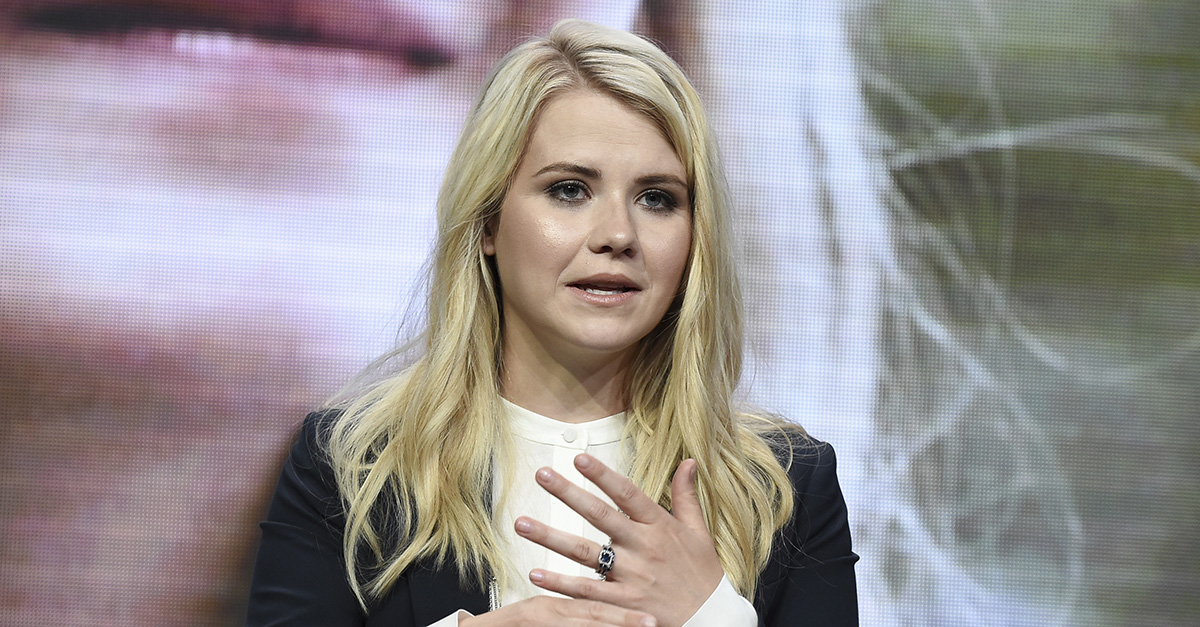