Gas Station Employee Steals $17,000 on His First Day of Work 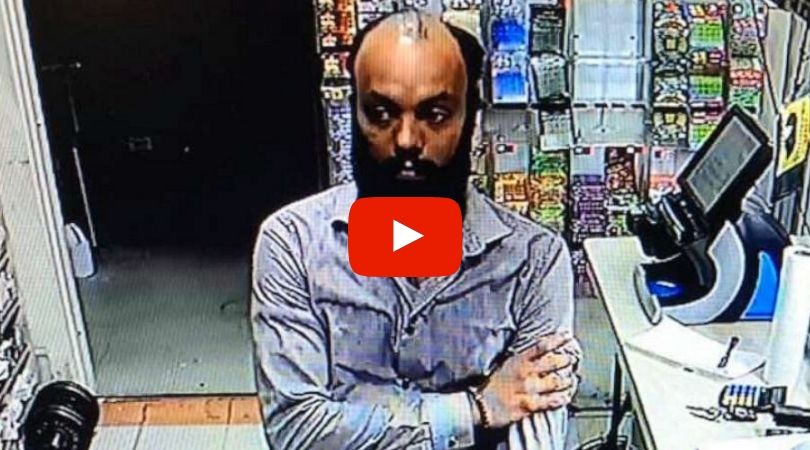 Typically when you start at a new job, you always want to make sure to leave a good impression that very first day. Well, this man left quite an impression, all right. What did he do? He decided to steal on his first day of work, yup, the usual.

According to authorities, the employee made off with more than $17,000 in cigarettes, cash, and lottery tickets while he was working. The incident occurred at the Go On Gas station in Hamden, Connecticut, when management hired a new overnight employee to run the gas station on his own.

A gas station employee in Connecticut is accused of stealing more than $17,000 worth of cash, lottery tickets and cigarettes during his first solo shift on the job, authorities said. https://t.co/GmxIxTbuuk

The total loss is valued at $17,183.00. Authorities stated the suspect also stole his employment folder with all his personal information, meaning yes, the store owner not only has no way to identify this sly man but doesn’t even know the name of his former employee!

This is so funny! The man stole his employment records so the employer couldn't identify him
New gas station employee allegedly steals $17,000 on very first day of work – ABC News – https://t.co/wIQbkvPB1m via @ABC

I have to admit, this is no average man, he is definitely smart and knew exactly what he was doing. I really have to give this man props, especially for doing it at a gas station where there are a million cameras. Someone will definitely recognize him on the street and turn him in.

But, as of today Hamden Police Department has yet to find him and are asking the public for help in finding this sneaky man. So, if you see someone on the street similar to the guy in the video, well, you know what to do.