General Motors has announced that both a plug-in hybrid and an all-electronic model are in the works, for the Chevrolet Corvette.

“We will have an electrified Corvette next year, so it’s coming very quick,” General Motors President Mark Reuss told CNBC’s Phil LeBeau during an interview on the morning news program, Squawk Box on Monday.

Of course, the traditional ‘Vette with internal combustion engine will remain available for sale.  But Reuss said an “electrified” Corvette will be available first, with a fully electric version to follow.  Reuss didn’t go into further details, such as a precise timeline or whether “electrified” means it will be a plug-in hybrid.

The new hybrid model of the iconic American sports car is rumored to reach up to 1,000 horsepower.

It’s big news for GM and Chevrolet.  GM’s late-1990s EV1 was the first mass-produced electric vehicle from a major carmaker, but the automaker quickly lost ground to other manufacturers.

In a LinkedIn post, Reuss revealed the new electric Corvette would use Ultium batteries, GM’s brand of next-generation electric vehicle batteries. The heat generated from the Ultium system will also be used to warm the cabin, increase vehicle acceleration and provide more efficient charging conditions, reports Justin Westbrook for MotorTrend. The Ultium battery pack is currently used for larger vehicles like the Hummer EV and the soon-to-be-released Cadillac Lyriq, reports Rich Ceppos for Car and Driver.

GM has previously announced plans to exclusively sell electric vehicles by 2035 with a plan to release 30 new electric cars globally by 2025.  An electric car has the potential to deliver power and performance upgrades in an environmentally friendly package.  There also has been increased pressure from Wall Street for automakers to create alternatives to compete against Tesla, a leader in the electric vehicle industry, CNBC reports. 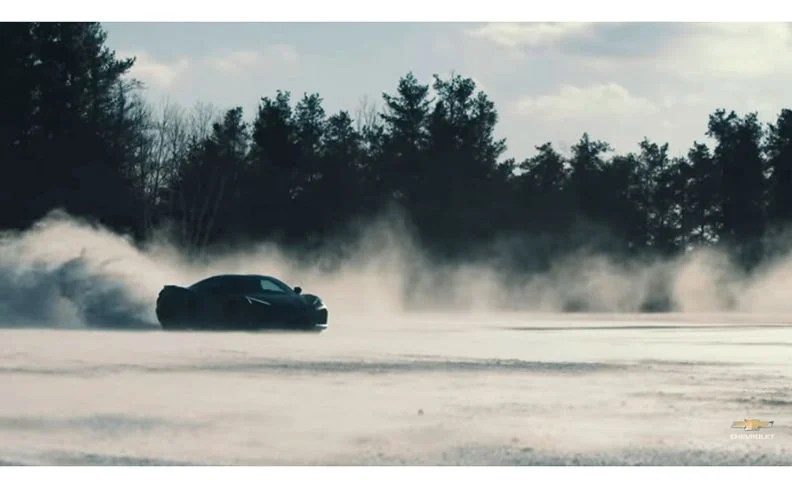