All 50 Medicaid directors are opposing the latest proposal to kill Obamacare — even though GOP senators insist it would be better for states.

The National Association of Medicaid Directors (NAMD) warned Republicans their “repeal and replace” bill would put a massive burden on states and have an overall negative impact on patient care.

“We are concerned that this legislation would undermine these efforts in many states and fail to deliver on our collective goal of an improved health care system,” NAMD said in a Sept. 21 statement,  saying health care programs need to be fiscally responsible to taxpayers. “These efforts must be undertaken in a thoughtful, deliberative, and responsible way.”

Those in favor of the bill say it would give states the flexibility and resources to tackle their own local and regional health care challenges, according to Vox’s reporting.

RARE POV: Sorry Republicans, this is not the Obamacare repeal we were promised

The bill, sponsored by Sens. Lindsey Graham (R-S.C.) and Bill Cassidy (R-La.), would end the Affordable Care Act’s Medicaid expansion and subsidies for people buying their own insurance. Instead, it would give the money saved to the states and let them decide how to spend it. It also would change the federal government’s promise to match states’ Medicaid costs, put a per-person spending cap on each state, and make states create their own health care programs by 2020. The changes could mean more freedom for some states, but “the overall impact they will have on state budgets, operations and citizens are all uncertain,” NAMD said.

A vote is expected next week, before a Sept. 30 rule change in the Senate that would make it even harder to pass the bill. But it’s unclear if the GOP has the votes needed, The Hill reports. The Congressional Budget Office has not yet issued a “score” for the bill, outlining what the long-term costs to taxpayers and the federal government would be, CNN says, even though it will affect one-sixth of the U.S. economy. 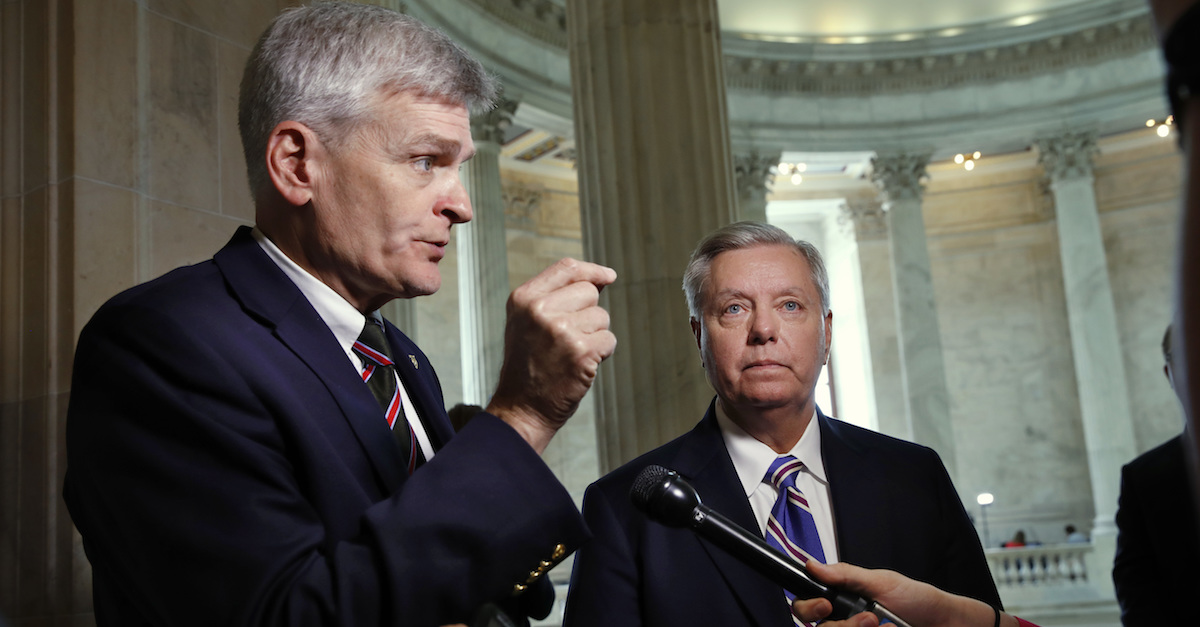