A child abuse investigation has begun in Maryland after graphic video of a woman hitting her crying, terrified children found its way to Facebook after it was texted to Devon Macijeski.

RELATED: A dad who gagged his infant son with a sock, killed him and ditched the body in the woods is never getting out of prison

The viral nature of the video has resulted in local authorities and social services immediately getting involved and removing the children from the home.

The disturbing 23-second video shows young boy and girl being hit by their mother, who yells at the very end, “I’ll beat these kids to death.”

Due to the graphic nature of this particular video, we will not embed it in the story, but it is still displayed on Devon Macijeski’s Facebook page.

According to ABC 2 News, Macijeski said he posted the video on his Facebook page after it was sent to him in a text.

In ABC’s report, a video recorded by a witness purports to show the woman being taken into custody by police, but neither the Department of Social Services nor the police confirmed that.

Baltimore’s Child Abuse Center told The New York Post that it received nearly 200 emails because of the video.

“We’ve gotten a lot of responses from both media and concerned citizens,” Drew Fidler said. “People are concerned that this happens, that it goes viral, that so many people are watching. Unfortunately, we’re living in a time when we see so much violence on social media that it’s really overwhelming. And people don’t want to be passive bystanders, they want to help, and they want to make a difference.”

ABC and Patch both included in their stories a detail that the parents of these children appeared on an episode of the Steve Wilkos Show in 2012 and a child abuse investigation was launched as a result. 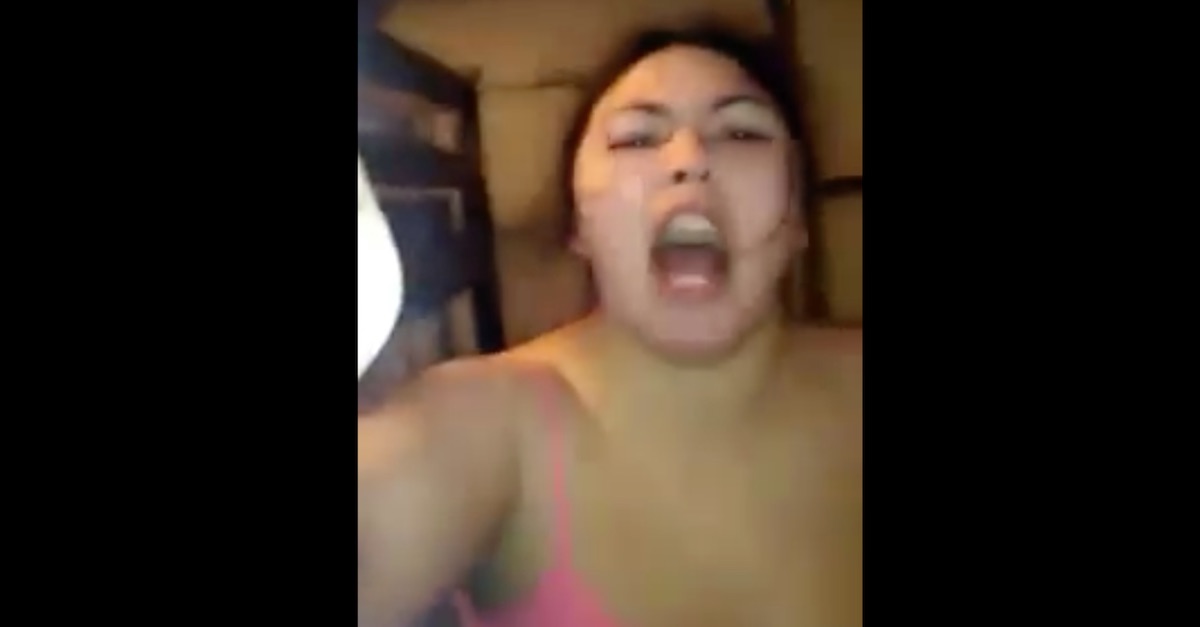