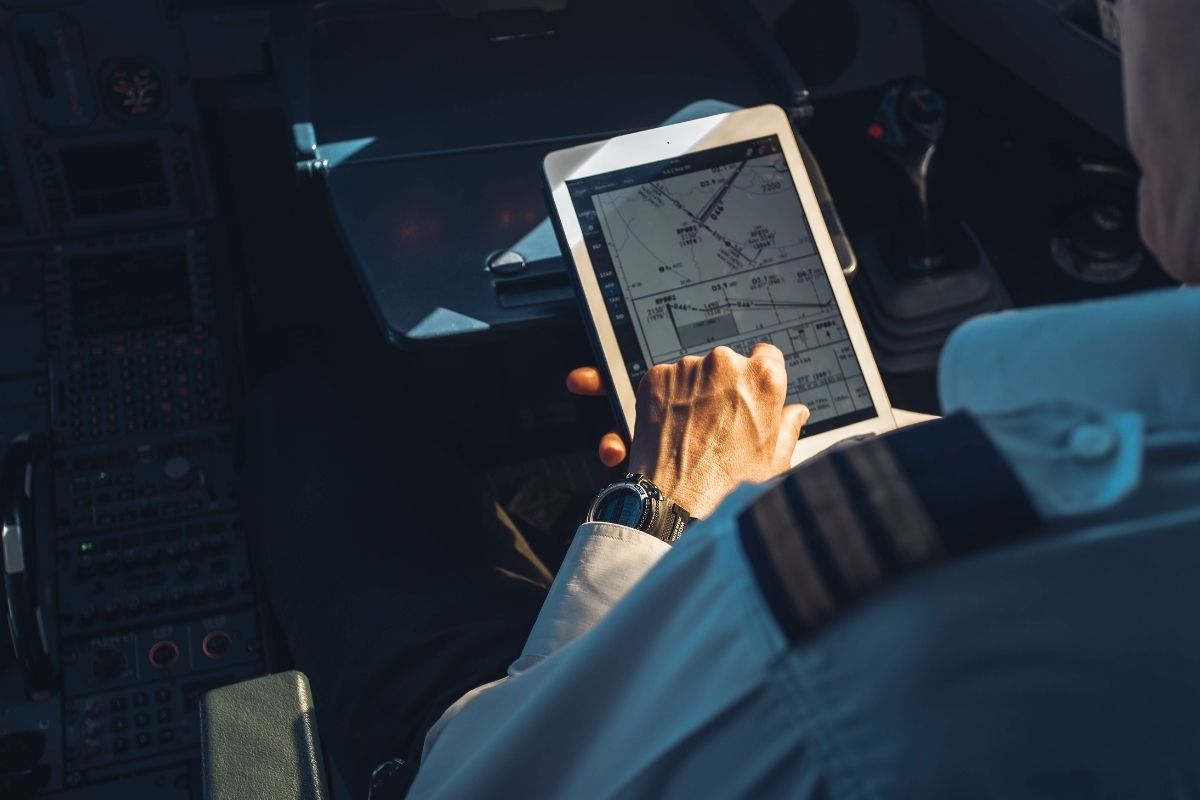 Here’s a fun fact for the next time you get on a plane: your pilot might have no idea what the hell they’re doing. So make sure you bring plenty of Ambien and have a few pre-flight shots of Jack before you get on that plane to Orlando for vacation. That way you can start out your week at Disney World in a state of catatonic bliss instead of spending a few hours white-knuckling your way southward through the skies in sheer terror.

According to the FAA, commercial airline pilots have become too dependent on autopilot and other automated features on the planes they fly and, thus, may lack the skills required to competently transport the hundreds of souls whose safety they’re responsible for should they have to manually fly or land the plane because of a system malfunction.

When automation ceases to work properly, pilots who do not have sufficient experience of manual control and proper training may be hesitant or not have enough skills to take control of the aircraft.

I might just go ahead and order the whole bottle of Jack from the airport Chili’s, actually, because apparently there are nerdy dads who spend their free time playing Microsoft’s Flight Simulator who are better at manually flying planes than actual professional pilots.

The one consolation here is that this seems to be a bigger problem in China, India, and Southeast Asia than it does in the United States. Still not going to feel good about getting on a flight to Denver that I was somehow able to get for $80, though.

Editor’s note: This article was originally published on October 8, 2019.