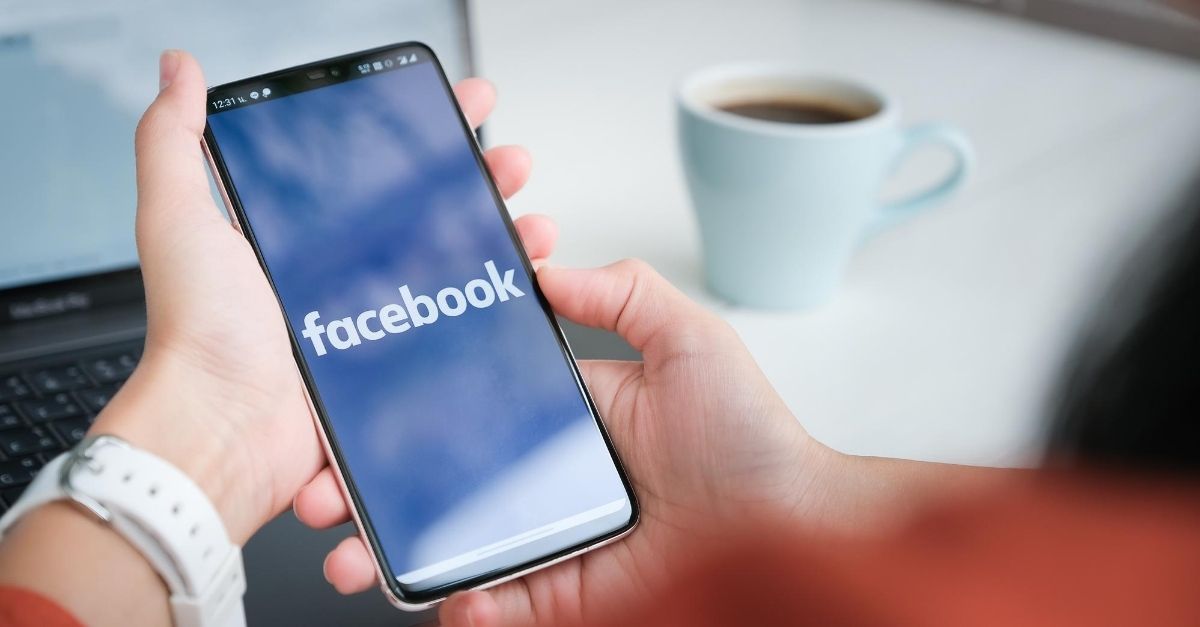 A Regina, Saskatchewan teacher is suing Facebook after he was accused of sexually assaulting a woman on an Instagram account that is dedicated to posting allegations of sexual misconduct. 28-year-old Julius Landry is suing Facebook, which owns Instagram, and 3 other unnamed Regina residence for $1,000,000 in damages, arguing that the allegations posted against him have cost him severe mental anguish, loss of income, physical ailments, and loss of enjoyment of life.

The statement of claim was filed on August 10th and was first reported by CBC News. In an email, Facebook stated it would not comment on the lawsuit, but the company said people can report posts that they believe are defamatory. The account was later taken down after the allegations.

The case revolves around an Instagram account called ?victimsvoiceregina,? which allows victims of alleged sexual assault to share their own stories and in some cases named the alleged abuser at their workplace. According to the statement of claim, on July 25th Instagram account posted an allegation from an unknown woman who said that Landry had raped her eight years ago. The post alleged that the teacher later showed up at the woman’s workplace when she was alone.

The post noted, ?He?s a teacher at a Catholic school in Regina and it terrifies me that he?s influencing our youth.? The statement of the claim stated that Landry has never had non-consensual sex with anyone and has never attended any one’s workplace at night. The lawsuit notes that the teacher unsuccessfully tried to have the account administrators and Instagram take down a post after he had reported it as being defamatory. It said the defendants demonstrated “very bad” faith by posting the statement without ?ensuring any due process? which includes investigating the allegations.

In a recent post the account administrators released a statement, noting, ?due to the recent legal action being taken against this page, we are making the difficult decision to take a step back. We want every survivor to know that we still believe you. We want this community to be proud of the immense change it has created in a short time.?

One of the page managers The Victims Voices Regina Instagram page says their lawyer advised them to remove hundreds of posts from anonymous accusers that name men and allege sexual assault, harassment or abuse. https://t.co/mvBVe0c8ep

As of Tuesday morning, the account has been deleted, but a new Instagram account called ?victimsvoicesyqr? has been created and the person behind it said in a post that the account won?t use ?identifiers of either party.? Sharon Fox, a Regina-based lawyer from Nychuk & Company, and is now handling the lawsuit told the media outlets that there are at least 10 other lawsuits involving men currently in the works.

Toronto lawyer Ryan Keeny stated Landry is now ?facing a steep uphill battle? as he is trying to get Facebook to pay for the damages for another party?s statements. Keeney stated, ?Most often in Canada, internet intermediaries that provide a platform for third-party content are considered to be passive instruments and/or non-publishers when defamatory material is posted on their platform.? He also noted that Facebook could try to use an ?innocent dissemination? defense, which protects news agencies and booksellers from disseminating libelous information without knowing.

Watch: Oklahoma Teacher Admitted to Having Sex with Her Teenage Foster Son