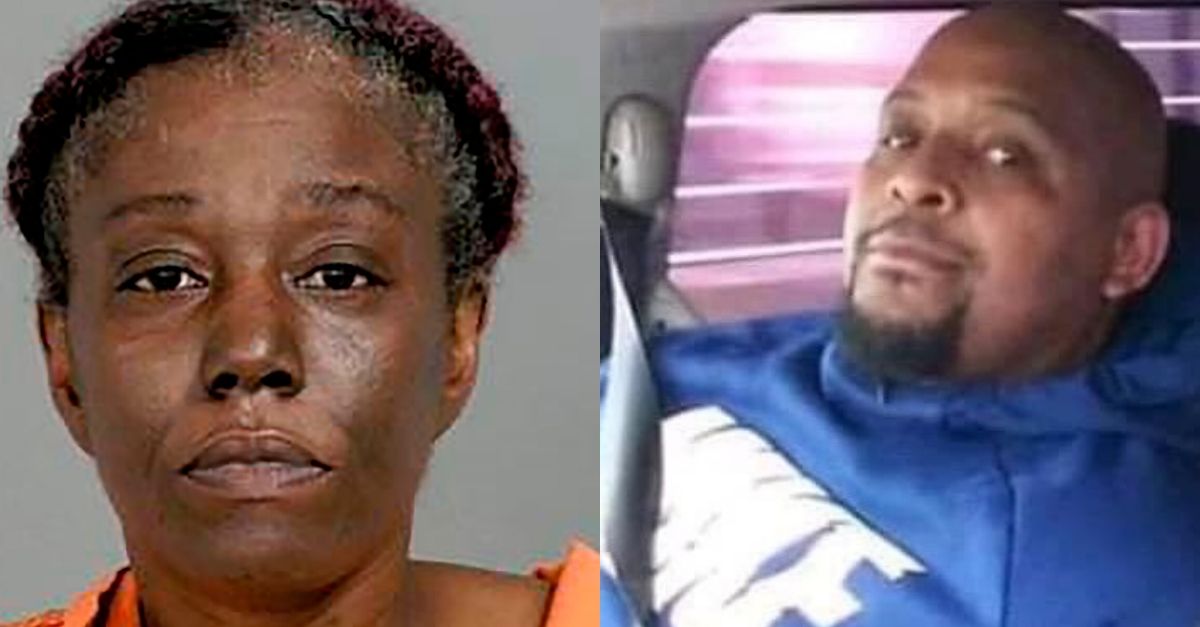 Three people have been charged with murder in the killing of a Family Dollar security guard who enforced a face mask policy. According to authorities, 43-year-old Calvin Munerlyn from Flint, Michigan was shot while working after he got into a verbal altercation.

The woman was reportedly not wearing a mask while inside the store. Identified as Sharmel Teague, 45, she began yelling at the security guard and then spit at him. That’s when Munerlyn told the women to leave the store and asked the cashier not to serve her.

Everyone meet Calvin Munerlyn. He was a security guard following state orders at a Family Dollar store in Flint, MI.

Calvin was shot in the head because he told someone they needed to wear a face mask while inside the store. Calvin didn't make it. Calvin has eight children. pic.twitter.com/xWBMDSkTVH

When she left the store, she returned with two men identified by authorities as 44-year-old Larry Teague and 23-year-old Ramonyea Travon Bishop. Bishop allegedly then shot Munerlyn in the back of the head. Michigan State police identified the suspects as a family, with Teagues being spouse and wife, and Bishop their son.

According to Genesee County Prosecutor David Leyton, “From all indications, Mr. Munerlyn was simply doing his job in upholding the Governor’s Executive Order related to the COVID-19 pandemic for the safety of store employees and customers.”

All three defendants are charged with first-degree premeditated murder and felony firearm charges. Bishop and Larry Teague are also charged with additional felony firearm charges and violations of the governor’s executive order. Sharmel Teague is said to be in custody, but her husband, Larry Teague, and Bishop are still at large and are currently being sought by police.

The community is said to be distraught by Munerlyn’s death and is survived by his eight children and spouse. A family friend started a GoFundMe page to help the family with funeral expenses which has raised over $300,000. His family members recognized the security guard as a “husband, a friend, a protector, and a provider.”

The news comes as Michigan made national news as President Donald Trump publicly clashed with Michigan Gov. Gretchen Whitmer (D) over when to reopen the state itself. Whitmer moved to extend the COVID-19 shut down last week after armed protesters decided to storm the Capitol. Under the governor’s order, people are still required to wear face masks in public, and stores are allowed to refuse service to anyone who isn’t wearing a mask. According to John Hopkins University tracker, it has the seventh-highest number of deaths across the country at 43,990.

Watch: Woman Arrested for Spitting on Another Woman Over Social Distancing Argument