The Farmer’s Almanac is Predicting a Warm and Stormy Summer! 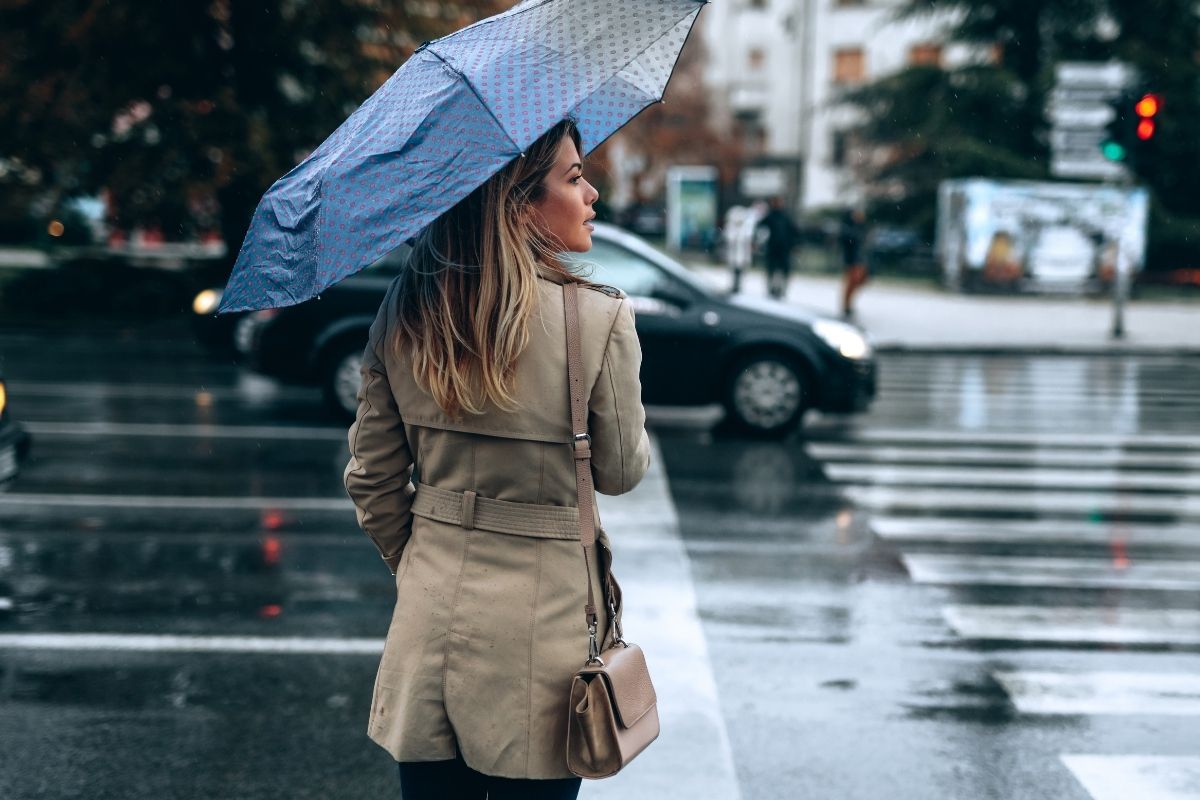 It looks like summer is going to look…and feel a little bit different this year! Because well, we already went through a pandemic, so why not spice things up a little bit more. Say goodbye to the snowstorms and the sleet, the semi-normal temperatures are back! According to The Old Farmer’s Almanac, summer in the Northern Hemisphere officially begins on June 20, 2021, at 11:32 p.m. EDT with the welcome of the summer solstice. For those of you who live in the Southern Hemisphere, this is actually the shortest day of the year and the arrival of winter.

For most of us, summer is pretty much the most anticipated season of the year. Let’s face it, it’s pool weather, who doesn’t love to soak up the sun while at the pool or at the beach. Let’s not forget about camping and the outdoors! But, there might be a little hiccup this year. According to the weather forecast in the 2021 Farmers’ Almanac, summer will be stormy this year with a greater than average frequency of thunderstorms for a large portion of the U.S.

Many of these said storms will be strong, particularly over the eastern third of the nation. They also predict that these particular summer rainstorms may be severe and spawn widespread tornados over the middle part of the US during June and July. Yikes. Portions of the Central and Southern Rockies and Great Plains are also expected to see a higher than normal thunderstorm activity.

How Does the Farmer’s Almanac Work?

Of course, what is Summer without a little bit of heat? Don’t worry, the heat will still visit us like it always does. Summer temperatures are predicted, unfortunately, above normal for two-thirds of the country, especially in the East and the South. Although typically the hottest weather can be expected in July or early August, this year’s heat could peak in late August into early September! Yup, so I suggest you plan ahead and make sure your air conditions are working, and bust out those cooling fans! Also, you might want to invest in some shorts, because the heat will be real this year!

To my Canadians out there, I got you covered! According to the 2021 Canadian Farmers Almanac, summer is expected to be stormy with greater than normal coverage of thunderstorms, especially over the eastern third of the nation. Several of these storms will storm and could create some tornadoes over the Prairies during June and July. An extended summer long-range weather forecast also predicts above normal summer temperatures for two of Canada, especially in the East. Summer’s heat will arrive later than normal, though, and could peak in late August into early September.

They are also forecasting hurricane threats for Nova Scotia in early September and again in mid-to-late September. There Might also be a late tropical storm close to Newfoundland toward the end of October. In case you’re wondering, Hurricane season runs from e June 1 to November 30 with a peak of activity on September 10th. But, that being said, hurricanes can form at any time! So, might as well always be prepared!