Bad news for some: Christiane Adams won’t be returning to FBI: International.

Good news for others: The CBS spinoff show has found a replacement.

As relayed by Deadline, Eva-Jane Willis has joined the FBI: International cast as Megan ‘Smitty’ Garretson ahead of Season 2.

“Smitty is described as ‘a street-wise Europol agent with an extensive undercover background who is embedded with The Fly Team and liaises with each host country they inhabit,'” Deadline wrote.

The website added: “The Season 1 finale revealed that Paul’s Katrin Jaeger was working her last case with the Fly Team, following a promotion to oversee all of Western Europe. ‘You’ll be fine without me,’ she insisted to the team. Furthermore, when asked who’d be replacing her, Jaeger revealed the choice was hers, meaning that Smitty should have her approval, which could make the transition a bit easier.”

Even without Adams, FBI: International should continue to be a hit among fans. Like FBI and FBI: Most Wanted, the international edition of the series was renewed for two more seasons in the spring. 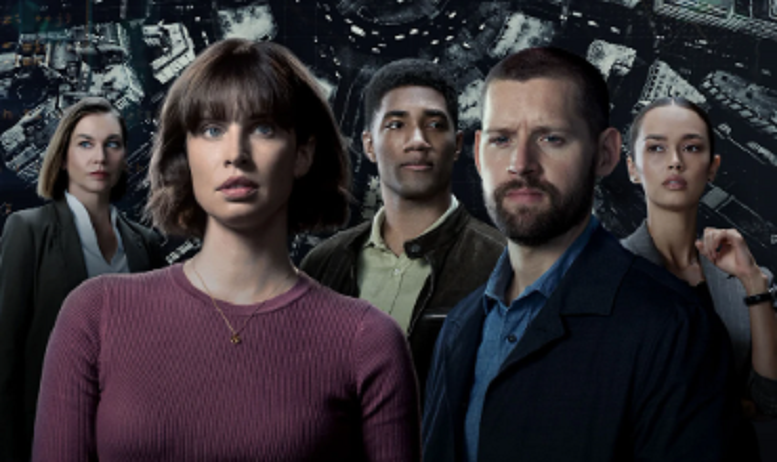