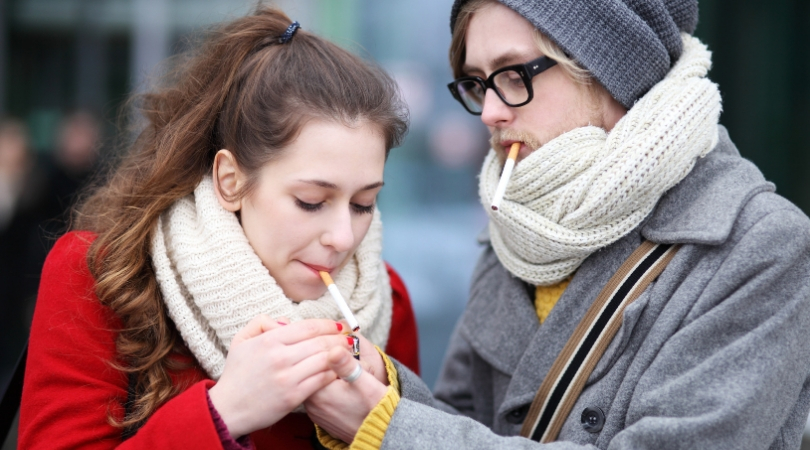 It’s official, the US Food and Drug Administration states that the federal minimum age to buy tobacco is now 21-years-old. When initially signed into federal law earlier in December, there was no effective date for raising the age to buy tobacco from 18 to 21. It was suggested that the new law wouldn’t be enforced for about six to nine months. However, the FDA released a statement on their website confirming the new law.

“On December 20, 2019, President Donald Trump signed legislation to amend the Federal Food, Drug, and Cosmetic Act, and raise the federal minimum age of sale of tobacco products from 18 to 21 years. It is now illegal for a retailer to sell any tobacco product ? including cigarettes, cigars and e-cigarettes ? to anyone under 21. FDA will provide additional details on this issue as they become available.?

Along with their statement on its website, the agency tweeted, ?As required by the legislation, @US_FDA intends to publish a final rule updating its current regulations solely to carry out the amendments made by the legislation within 180 days. The Food and Drug Administration will provide additional details on this issue as they become available.?

It is now illegal for a retailer to sell any tobacco product – including cigarettes, cigars and e-cigarettes – to anyone under the age of 21 years.

The provision came as part of a $1.4 trillion spending package that was signed by the President on December 20th, which amended the Federal Food, Drug and Cosmetic Act, which also included $1.4 billion reserved for building the U.S.-Mexico border wall and $25 million for gun violence research. What was unclear about the proposal was when the change in the minimum age would be intact. From the date of President Trump’s annual legislation, the FDA had six months to amend their policies. After that, the minimum age change would take place within 90 days.

The FDA has officially changed the federal minimum age to purchase tobacco from 18 to 21. https://t.co/FM5s3OC7Q9

According to the Center for Disease Control and Prevention, overall mortality among both female and male smokers in the United States is three times higher than that among people who never smoked. The major causes of the excess mortality of non-smokers are diseases that are related to smoking including respiratory and vascular disease and cancer.

Smokeless tobacco is also a known cause of cancer. But nicotine in smokeless tobacco may increase the risk for sudden death from a condition where the heart does not beat properly. Tobacco use is the leading preventable cause of death in the United States. There are more than 480,000 deaths annually, which also include deaths from second-hand smoking. CDC states life expectancy for smokers is at least 10 years shorter than those who do not consume tobacco.