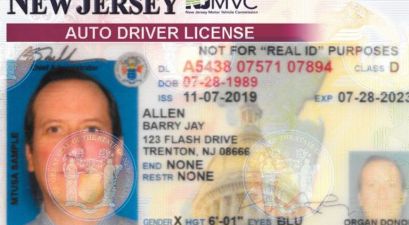 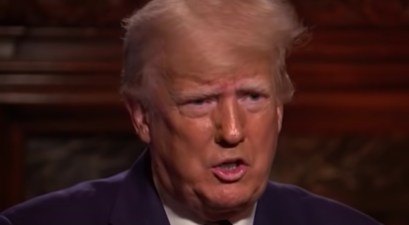 Trump Says Being President Was ‘Very Traumatic’, but is Considering 2024 Presidential Run 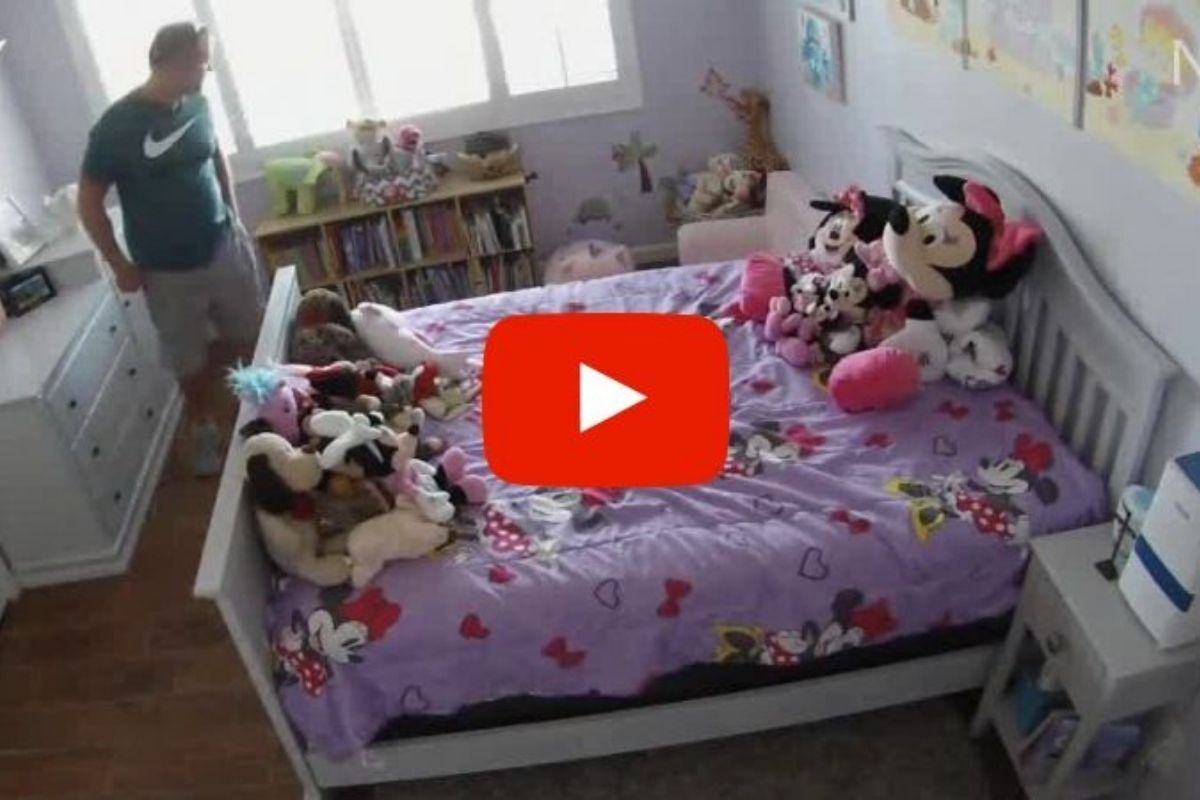 A former federal law enforcement officer is being accused of having a sexual motive for smelling a toddler’s dirty underwear in her bedroom. He will now be allowed to serve unsupervised probation. 50-year-old Deputy U.S. Marshal David Timothy Moon was touring the Phoenix home which was for sale.

The recorded video shows that while the real estate agent was in another room, Moon goes inside a 3-year-old bedroom and walks to the laundry hamper in the corner, He then begins to dig through the dirty laundry and pulls out what appears to be the girl’s underwear. Moon then holds the underwear close to his face and begins to sniff them.

A few minutes later, Moon returns to the bedroom once again and sniffs the girl’s dirty underwear a second time. When he leaves the room again, he looks up and appears to notice the camera. He quickly covers his mouth saying, “goddamn it.”

After footage of the incident came out, ABC15 decided to review the video with John Delatorre, who is a forensic psychologist, where he described the incident as “compulsion.” Dr. Delatorre stated he has evaluated hundreds of sex offenders, noting, “This isn’t someone who’s unsure and needs to look around and tries to figure out — ‘is this thing what arouses me?’ He knows immediately.”

The girl’s father, who is preferred to remain anonymous, initially received motion alerts from the camera. When he saw the video, he immediately called Phoenix police and increased security at his home. After the allegations came out, the U.S. Marshals Service fired Moon. He was a federal agent for 24 years and worked in multiple states including Alabama, Arizona, and Florida. He was not supervised by Arizona’s U.S. Marshalls, instead, he reported to officials in Washington, D.C.

When ABC15 asked the Marshalls whether or not Moon has faced similar allegations before, officials couldn’t comment on the matter. Phoenix police, however, uncovered another worrisome red flag. According to the police report, Moon’s girlfriend told authorities that he knew they were looking for him.

The cops wanted to question him and he disposed of his computer… No further questions for him though. Wow.

He threw out his computer and his Gmail account had a video of girls doing gymnastics in an email “from him to himself.” Moon was eventually indicted on two counts of felony trespassing with sexual motivation and later made a plea deal for misdemeanor trespassing. During his court sentencing, Moon stated, “it is by far the stupidest thing I have ever done in my life.”

According to Deputy County Attorney Marcus Beecher, the actions by Moon show a need for evaluation and the need for potential treatment. Unfortunately, Judge Katherine Cooper denied the request saying it seemed unfair. Judge Cooper did acknowledge mitigating factors, such as the former officer’s lack of prior crimes, his work as a deputy Marshal, and his military services. Judge Cooper noted, “the court believes that he is sincere in his remorse.” Once Moon completes probation, he could apply for the trespassing case to be set aside. If approved, the complaint with then will be dismissed and the Judgment of guilt will also be set aside.

Editors Note: This article was originally published on February 3, 2020.