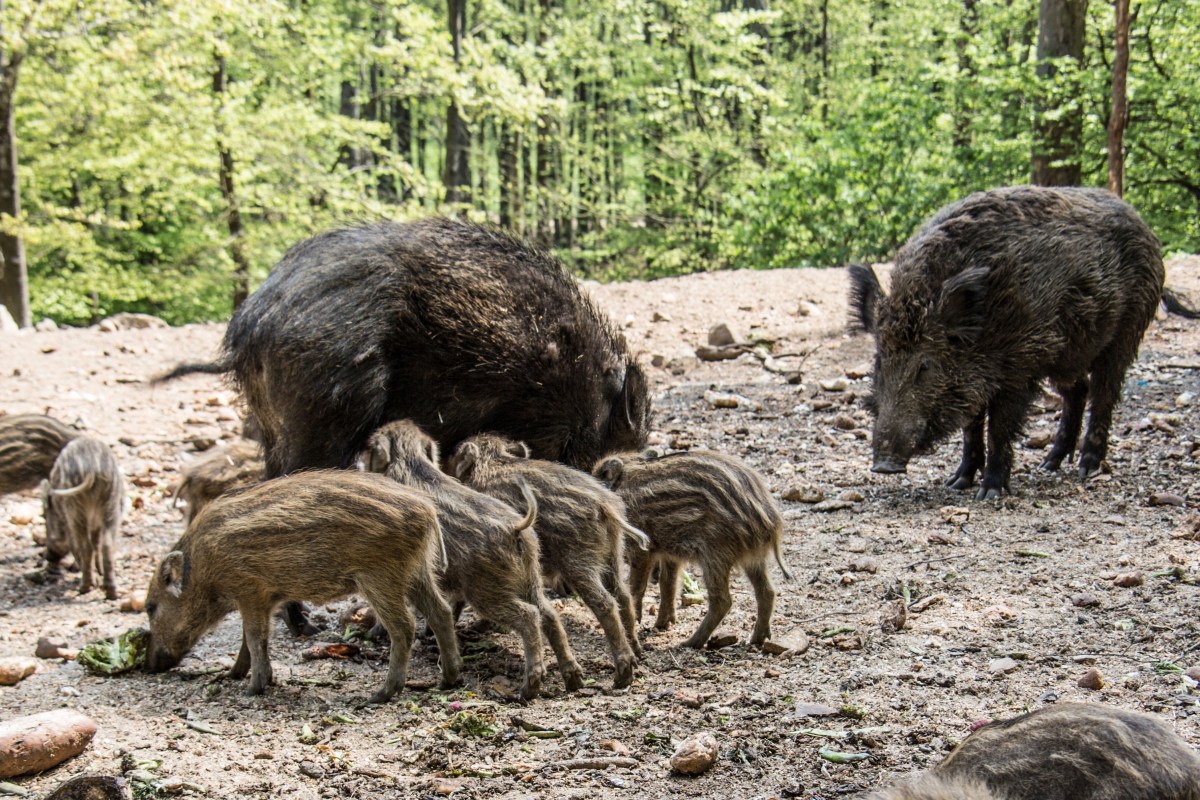 Authorities say feral hogs attacked and killed a woman outside a Southeast Texas home where she worked as a caretaker.

Christine Rollins cared for an elderly couple at their home in the small town of Anahuac (a-nuh-WAK’). Chambers County Sheriff Brian Hawthorne said Monday the 84-year-old woman she cared for was waiting for Rollins to arrive on Sunday. The woman went outside and found the 59-year-old Rollins in the front yard between her car and the front door.

Hawthorne says Rollins had a severe head wound and several other injuries consistent with an animal bite. The coroner in neighboring Jefferson County ruled Monday that Rollins bled to death after an attack by feral hogs.

Anahuac is just over 40 miles (65 kilometers) east of Houston.

Watch: TEXAS IS STILL LOSING THE WAR ON FERAL HOGS