Brad Pitt does a lot of kicking during the soon-to-released move Bullet Train, but it’s the kicking he did off the screen that has left some people impressed.

That’s right, Pitt has kicked the habit. At least, that’s what the longtime (and generally proud) smoker said in a recent interview with GQ.

Pitt, 58, had been a longtime chain smoker. But he said opted out during the COVID-19 pandemic, trading in his cigarettes for nicotine lozenges. All of it was part of cleaning himself up after a much-publicized divorce from actress Angelina Jolie.

“I don’t have that ability to do just one or two (cigarettes) a day,” he said, while reportedly offering his interviewer a nicotine mint. “‘It’s not in my makeup. I’m all in. And I’m going to drive into the ground. I’ve lost my privileges.”

Pitt admittedly has experienced some difficulties in his personal life, most seemingly involving bad habits. But as divorce can do to all of us, he apparently became motivated to be a healthier man, perhaps to help fend off the pain.

Along with quitting smoking, Pitt reiterated that he has given up the booze, even attending Alcoholic Anonymous meetings for assistance.

“I had a really cool men’s group here that was really private and selective, so it was safe,” he told GQ. “Because I’d seen things of other people who had been recorded while they were spilling their guts, and that’s just atrocious to me.”

At any rate, some say quitting smoking is even harder than giving up alcohol. Yet Pitt has surrendered both vices entirely.

He did admit to missing the idea of puffing away with his morning coffee, but knows the changes are for the better. Not everyone, after all, can be artist David Hockney, age 84.

“He’s still chaining, the hard-core English way. It looks great,” Pitt told GQ. “I don’t think I have that. I’m just at that age when nothing good comes from it.”

Despite the major life changes, Pitt remains focused on his craft — and has even picked up some new hobbies along the way.

“I’m one of those creatures that speaks through art. I just want to always make. If I’m not making, I’m dying in some way,” he told GQ.

“Music fills me with so much joy. I think joy’s been a newer discovery, later in life. I was always moving with the currents, drifting in a way, and onto the next. I think I spent years with a low-grade depression, and it’s not until coming to terms with that, trying to embrace all sides of self — the beauty and the ugly — that I’ve been able to catch those moments of joy.” 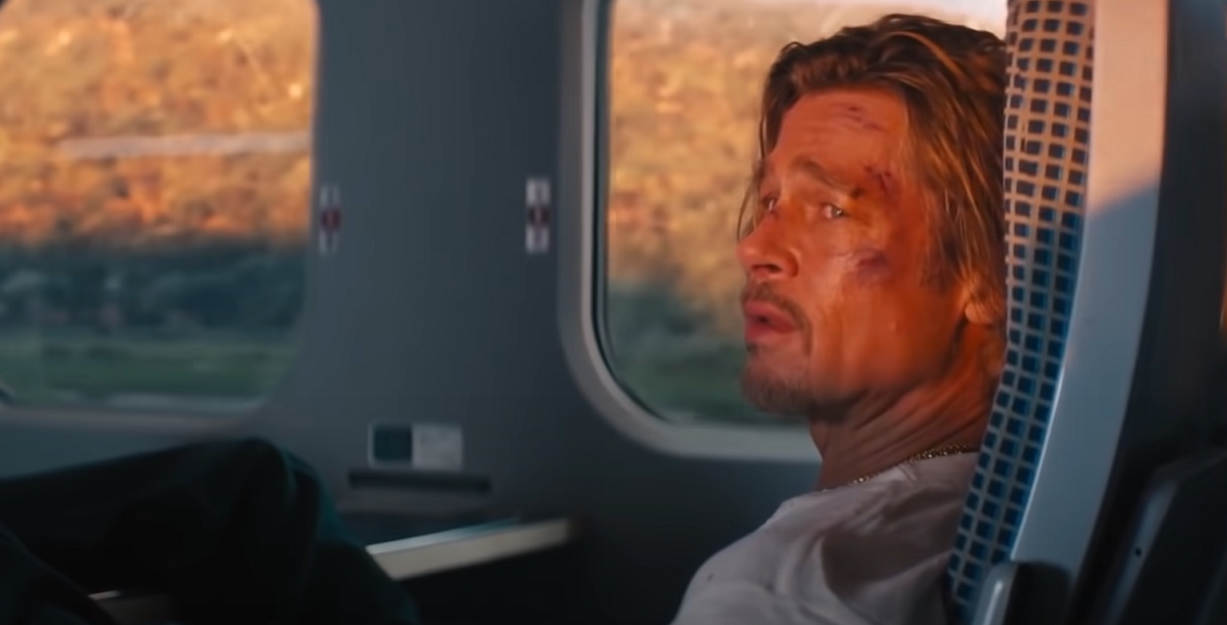