Look into your partner’s face and you may see the signs of a cheater, study says 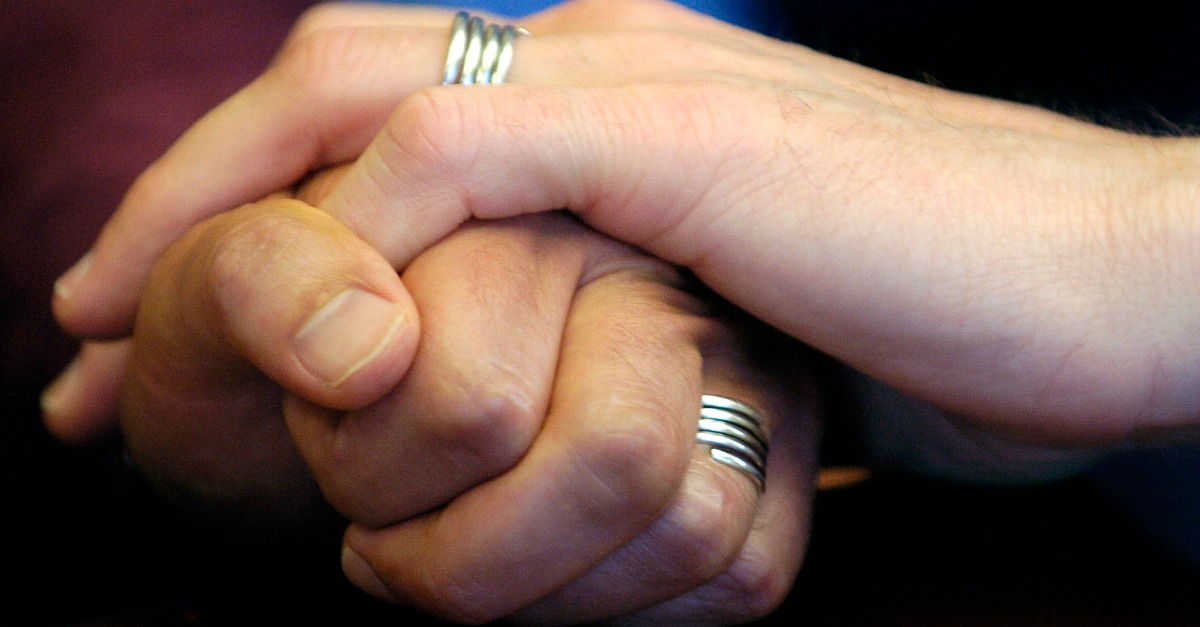 Can you predict a person’s sexual drive and likelihood to cheat just by looking at them? You might. Those with wider dimensions are more likely to cheat, according to a new report.

Researchers from universities in Canada recently conducted two experiments, which were published in Archives of Sexual Behavior, to determine the link between physiological features and sexual conduct and other behaviors.

In the first examination, they assessed 145 heterosexual men in undergraduate school by measuring their faces and FWHR, the width of the face divided by the height of the upper face.

They then asked participants to participate in a survey that focused on their sexual behaviors, attitudes and personality traits.

In the second study, they analyzed 314 college men and women, taking the same measurements and adding a few more variables to the questionnaire, such as sexual orientation, chances of infidelity and sociosexual orientation, which evaluates an individual’s perception of casual sex.

After analyzing the results, scientists found that folks with a high FWHR, or square and wide face, reported having a greater sex drive, compared to the others.

Furthermore, those with a larger FWHR were more likely to be comfortable with casual sex and consider being unfaithful to their partner. This was especially true among men.

“The present research was the first to link the human FWHR to sex drive,” the study read. “Results provide novel insight into FWHR as a morphological predictor of men’s sociosexuality and infidelity intentions.”

While scientists noted that their research only included young adults, the authors believe their findings “extend the field’s understanding of FWHR as a morphological index of psychology and behavior.”