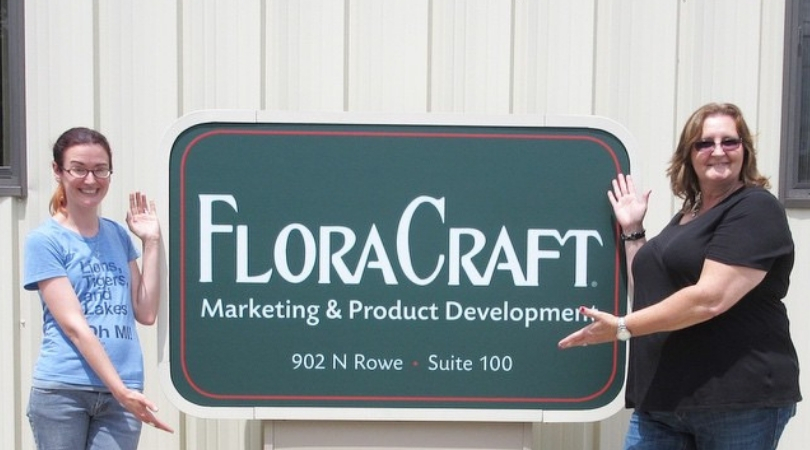 Over 200 employees of FloraCraft received an unexpected and shocking surprise last week, after company owner and chairman Lee Schoenherr, announced plans to share nearly $4 million with full-time employees, right in time for Christmas!

Yes, you read that right, $4 million! Each gift is based on longevity of service and shared in two ways, a cash bonus and a special gift to the employee’s 401(k). FloraCraft is a family owned Michigan-based company and is the world’s leading manufacturer of foam products for the craft and floral industries. The company is well-known in craft stores like Hobby Lobby, Michael’s, Amazon, and Wal-Mart.

Schoenherr told his 200 employees he will share the $4 million, the average bonus being $20,000 per worker with the first installment to be made by the end of 2019. Surprised at the announcement, employees broke into cheers and applause (I mean, for $4 million? Geesh, I would too!) and lined up to personally thank Schoenherr. An unexpected surprise, indeed.

Workers will also receive a second cash bonus and special bonus 401(k) retirement gift by the end of March 2020. Because of federal laws governing employer contribution to retirement programs, the company is required to make the contributions over two calendar years to maximize Schoenherr gift.

The average employee tenure at Floracraft is nine years. While the amounts will vary for each employee, the average gift will be over $20,000 combined cash bonuses and 401(k) contributions. Some families are second and third-generation employees, and gifts to employees with more than 40 years within the company will top $60,000.

Made my very first fresh flower arrangement this weekend at #snapconf. I've been staring at it all day and trying to pretend there is no snow outside. Thanks @makeitfuncrafts! #flowers #floracraft

Schoenherr explained his reason for the hefty gift, stating he believed strongly in giving back to the community by supporting initiatives that “make Ludington a wonderful place to live, work, and raise a family.” The caring bonus was a way to say thank you to his team and the role they had in the business success. Schoenherr bought the company from his uncle, who founded it after World War II. Three cheers for Schoenherr!

Hey FloraCraft, are you hiring?

Watch: Easy Ways to Save Money